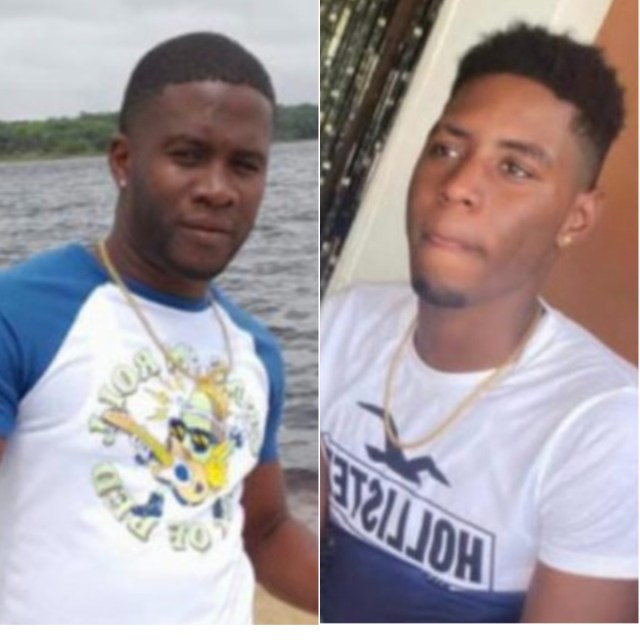 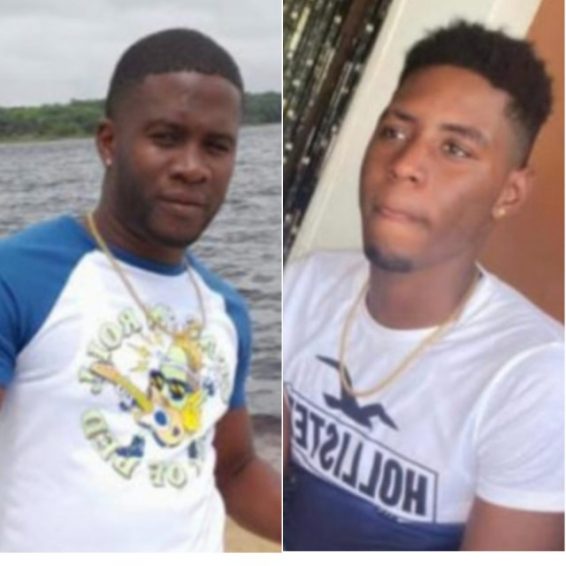 The duo was travelling in a 15ft boat powered by a 15hp outboard engine which collided with a fishing vessel, causing them to fall overboard.

The two men were said to be intoxicated and were on their way home to celebrate Father’s Day with their respective families. 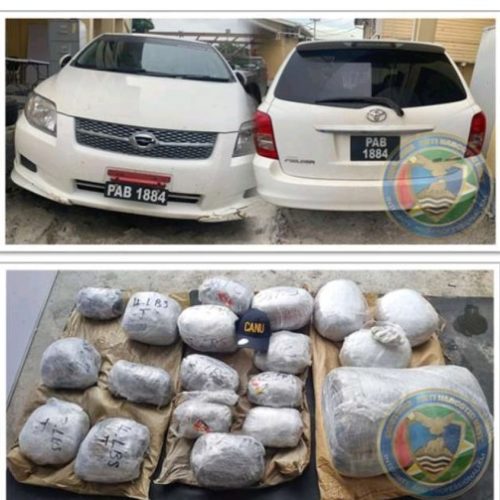 $8M worth of ganja found in car at Haslington

The accident was reported to authorities who launched a search for the bodies but nothing was found. The bodies were eventually discovered in the vicinity of Charity Waterfront at around 11:30h today.

Naughton was a father of two while Adolphus had one child. Investigations are ongoing.