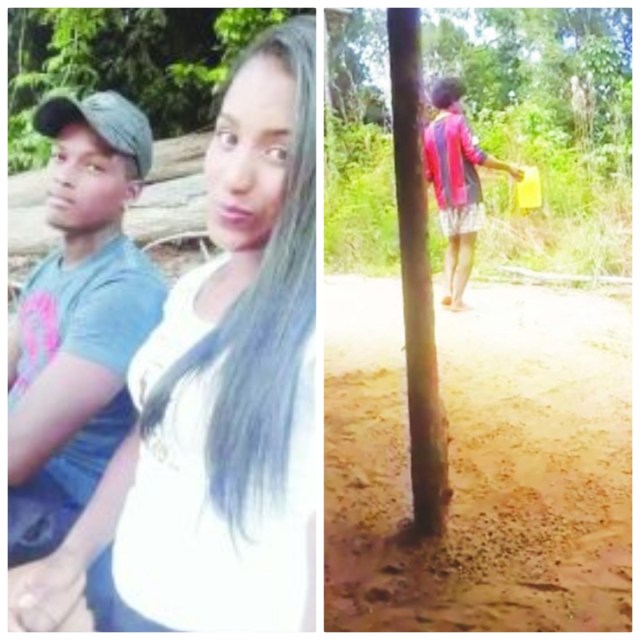 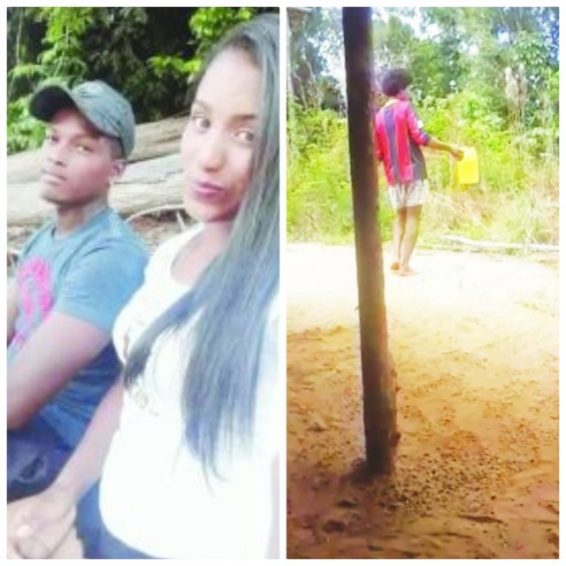 Miner succumbs to injuries after being set on fire; suspect still at large

Sheldon Harry, 22, of Parika, East Bank Essequibo (EBE) has succumbed to injuries he received after being set on fire more than two weeks ago by his colleague who remains on the run.

Harry’s girlfriend, 30-year-old Venezuelan national “Gracey” was also set on fire but she has since been discharged from the hospital.

The couple was set on fire on June 5 during a row at Puruni Landing, Mazaruni River (Cuyuni-Mazaruni).

A wanted bulletin has since been issued for the suspect, Christian Joseph, also known as “Son Son” whose last known address is listed at Kitty, Georgetown.

Harry’s sister had related to this publication that at the time of the incident, her brother was at his camp at Puruni Landing when an argument erupted between two friends.

She said in the height of the argument, her brother’s friend threatened that he was going to harm the woman with whom he was arguing. So, in a bid to escape the man’s threat, the woman left her mining camp and went over to her brother’s camp where she stayed the entire day.

While there, the suspect went over to Harry’s camp and continued to threaten the woman.

Harry reportedly attempted to calm him down but instead, the man left the camp and returned with a cutlass, and advanced toward the woman.

The sister explained that her brother’s girlfriend, who is also a friend of the other woman, intervened but this angered the suspect. “He chucked Gracey out of the way.”

The sister said after seeing this, her brother became angry and an argument ensued between him and the suspect.

“The suspect left the camp with a plan in he mind. When come back, he come back with a bucket of gasoline, and a stick that was soaked in gasoline with fire on it. My brother knowing that he and this boy were friends all the time, he didn’t expect that he would do him anything.”

“He kept trying to calm the boy [the suspect] down all the time and the boy keep running up to my brother and was trying to throw the gasoline on him. It so happened that Gracey hold my brother hand, pull he, and they start running,” the sister explained.

Harry and the woman attempted to run but the suspect gave chase. It was during this time that the suspect doused them with the gasoline and set them alight. 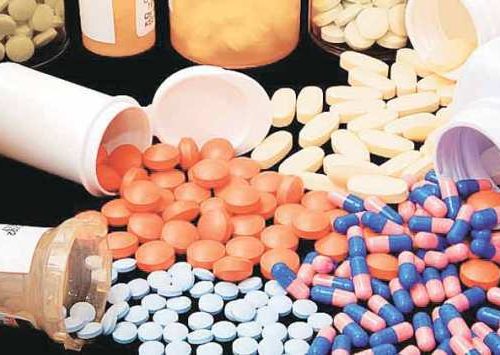 “My brother tried running to the water to put out the fire, but he fall, and my sister-in-law was burned bad too because she was trying to out the fire on him… she pulled he closer to the water and she started throwing sand on him.”

After realising what he had done, the sister said the suspect turned around and started throwing sand on her brother to help quench the fire. However, after seeing the severity of his friend’s burns, he buckled from the scene.

“My brother said he remembered watching up and seeing him and his girlfriend over he throwing sand on him. My brother managed to get up and he and his girl tried to go on the boat to get to the landing that was far away… he couldn’t start the boat because he was in too much pain… thank God for another boat that saved them,” she explained.

Harry and his girlfriend managed to make it to a pharmacy at the landing, where they were later transported to the hospital in the community and then medevacked to the Georgetown Public Hospital where they were both in a critical state.

“Gracey was burned severely but not as bad as he. They were both in the burn unit. She was burned on top, her two hands, her chest, her neck, and her side. He was burned all over his body. He received second and third-degree burns at 80% of his body.”