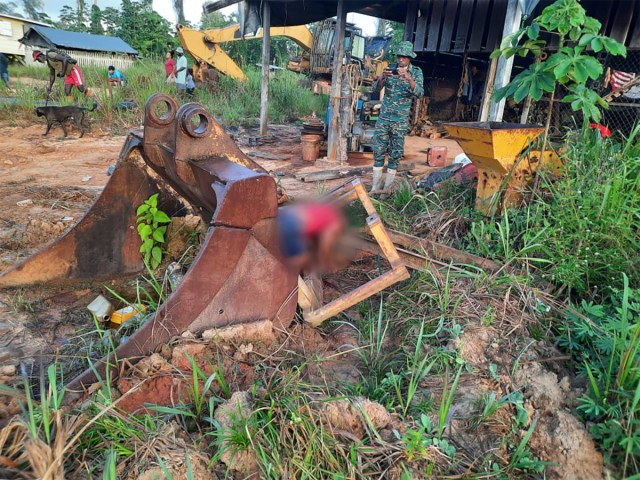 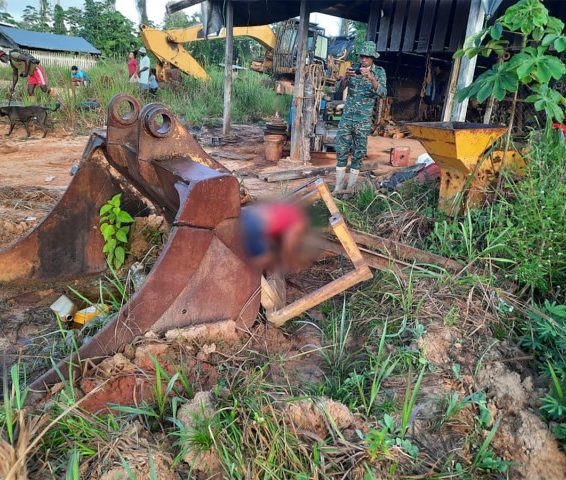 Miner stabbed to death by co-worker during row over woman

Roy Harry, a 29-year-old miner of Wauna, Mabaruma was this morning stabbed to death by his co-worker who has since confessed to the crime.

The incident occurred between 03:00h and 04:00h at Reserve Baramita, North West District.

Reports are that the victim and the 21-year-old suspect worked together at a mining camp.

On the day in question, the duo was reportedly consuming alcohol at a bar when a misunderstanding occurred over a woman.

Notwithstanding, the colleagues left together for their mining camp where they got into a further argument with each other.

During the argument, the 21-year-old whipped out a knife and stabbed his co-worker. The matter was later reported to the local police station. 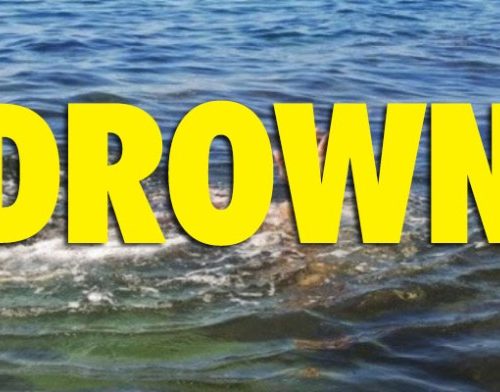 At around 08:00h, the suspect was seen walking along a trail at Reserve, Baramita where he was intercepted and arrested.