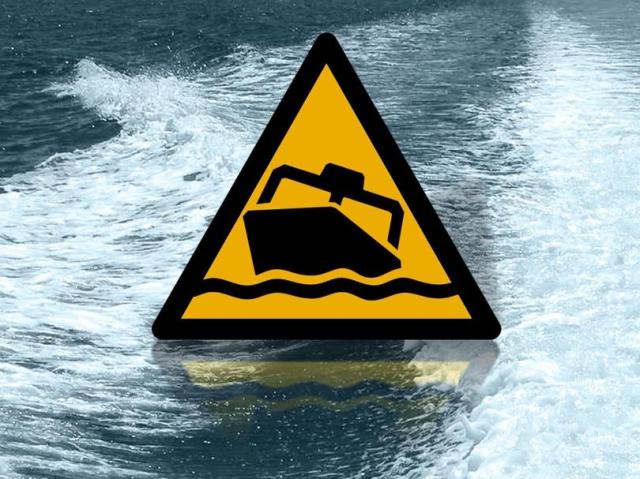 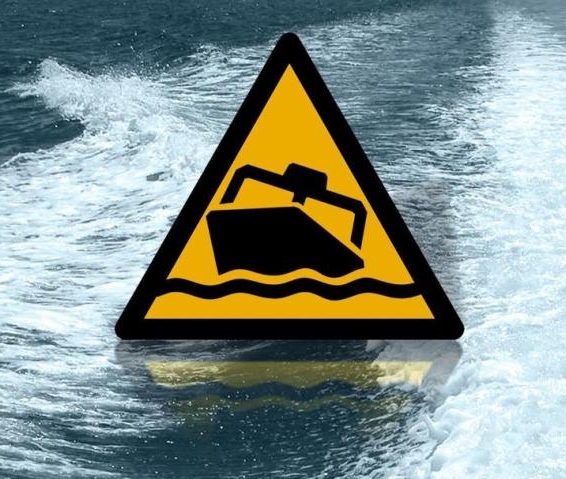 A so far unidentified miner is feared drowned after he went missing on Saturday when the boat he and others were travelling in capsized in the Mazaruni River, Region Seven.

They departed Long Island, Middle Mazaruni River enroute to Semang Creek. They stopped at Semang Landing and later continued their journey, however, sometime thereafter, the boat captain experienced a problem with his leg and gave one of the occupants of the boat control of the engine.

Whilst navigating the boat in the vicinity of Gatie Falls, Semang Creek, the engine collided with a rock.

The occupants were flung overboard after which everyone with the exception of one person surfaced and were able to swim to shore. 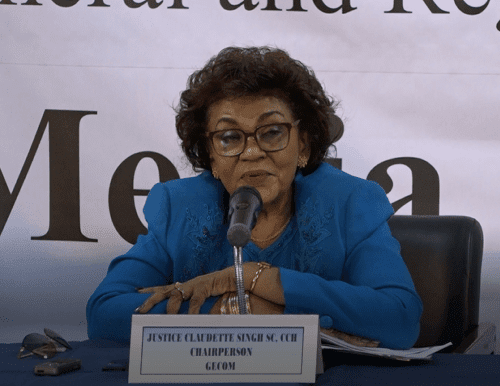 With no ‘proper’ applications, GECOM to re-advertise for Deputy CEO, Chief Accountant