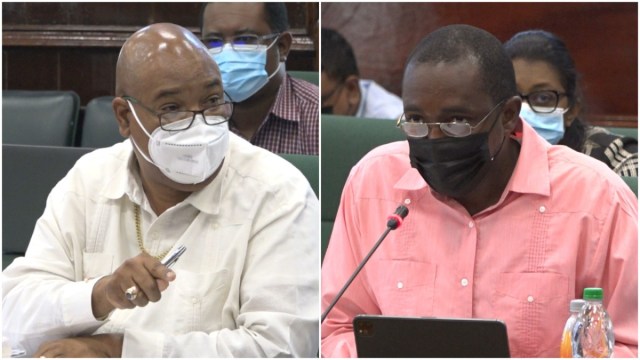 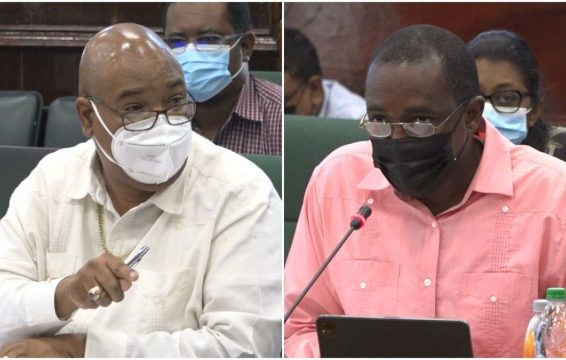 Millions of dollars in contracts not being awarded to lowest bidder in Reg.10 – PAC hears

2 months ago·1 min read
ShareTweetPinShare
Home
Local News
Millions of dollars in contracts not being awarded to lowest bidder in Reg.10 – PAC hears
The content originally appeared on: INews Guyana

The Public Accounts Committee (PAC) today flagged a situation in Region Ten (Upper Demerara-Berbice) whereby millions of dollars’ worth of contracts have not been awarded to the lowest bidder, and, there are no minutes to explain why.

These instances have been documented in the 2016 Auditor General report which is currently being reviewed by the PAC.

One of the findings was that 14 contracts totaling $38.5M were awarded in 2016 to neither the lowest or most responsive bidders.

Contracts are usually awarded to persons who make the lowest bids while satisfying all the criteria on the tender.

In the case of Region Ten, however, there were no minutes to explain the Tender Board’s decision.

Regional Executive Officer Dwight John explained that “since assumption of office, we have a dedicated Tender Board secretary that takes care of all the minutes, it is well recorded and all Tender Board members would sign after perusing said minutes.”

However, these minutes could not be found.

John’s predecessor, Gavin Clarke, was adamant that minutes were taken in 2016 by a staff who was assigned to this role.

Ultimately, Edghill issued a stern reminder that contracts must be awarded to the lowest or most competitive bidders.

“The Procurement Act says that how you award a contract to the lowest or the most competitive bid,” Edghill reminded the officials.