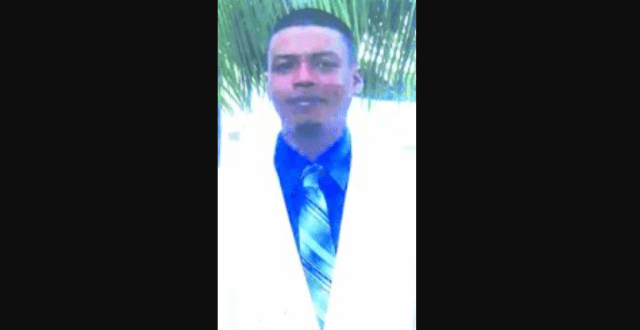 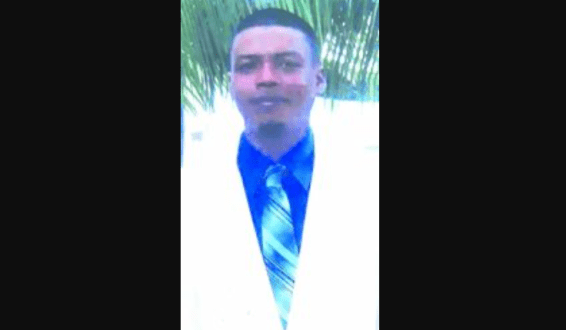 The body of a man who hailed from Region Two (Pomeroon-Supenaam) was found on Monday under a dilapidated house in Bartica, Region Seven (Cuyuni-Mazaruni).

According to the dead man’s mother, Helen Cornelius, her son had moved to Bartica about two years ago, after he started experiencing issues with his mental health.

She stated that the father of one did odd jobs to survive and became very popular in the region.

However, on Friday morning she recalled receiving a telephone call instructing her to travel to Bartica since her son was not acting normally.

“I was told that he looks seriously ill and at that time I was already prepared, I was on my way going to Bartica with the expectation to see him and bring him home… when I reach to Parika I got the next call from a lady saying she know the location where he is…”

“She told me when I reach to Bartica she will take me there. By that time, his brother had reached Bartica before me… he went to the place and he saw him alive. He [Trevor] told his brother Glen that he wants to go home,” she said. 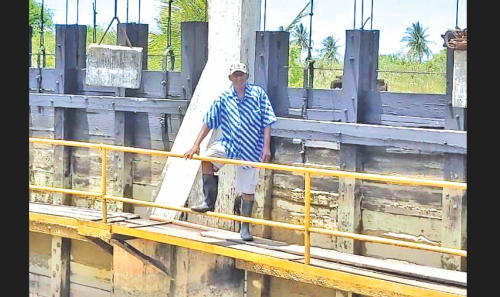 The woman said by the time her other son left the man and went to get an ambulance to take him to the hospital, people had discovered his lifeless body under the house.

“When he returned with the ambulance, the boy that was next door to him said like he passed away. The doctor then went and examine him and they pronounced him dead. He had like a mental issue but he wasn’t mad, he would work and so forth…”, she explained.

Adams’s body was picked up and transported to the Bartica Hospital’s Mortuary where a post-mortem examination will be conducted and an investigation will be launched.