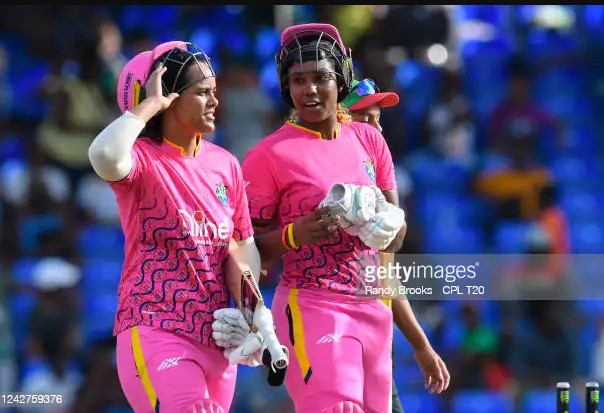 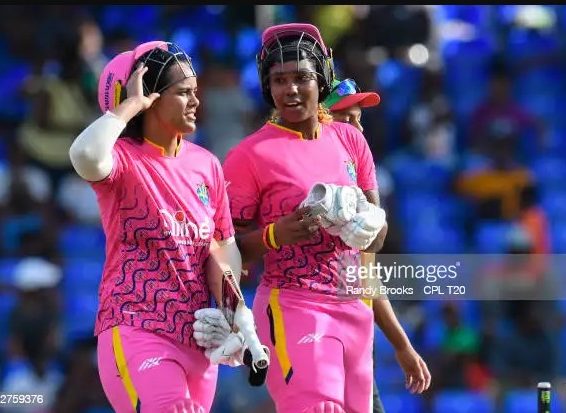 Once again playing the same opposition, the Women Warriors found it difficult to post a competitive total against the Barbados Royals Women when they won the toss and opted to bat first at Warner Park, Basseterre, St Kitts and Nevis.

Promoted up the order, Guyana’s Shemaine Campbelle and Sri Lanka’s Chamari Athapaththu found it difficult to spark a quick start for the Warriors. Athapaththu, after hitting one boundary in her 9 from 8 balls, found herself walking back to the dugout early, compliments of Barbados’ Quiana Joseph.

A boundary in the third over, off the bat of Warriors’ Captain Stafanie Taylor, was the only one in four overs as the female Warriors struggled to find the big shots that the SKYEXCH 6ixty is all about.

At 2-34, with seven overs down, Taylor became conscious of the fact that the innings was getting away from the Warriors. Three boundaries later, Captain Taylor looked good for a late flurry that would get the Warriors to a competitive total.

However, consistent wicket-taking by the Royals was their enemy.

Chedean Nation went first, in the 9th for 2 runs, then, Taylor had no choice but to go after coming up short in pursuit of a single. Shabika Gajnabi fell prey to another run-out in the very next ball. 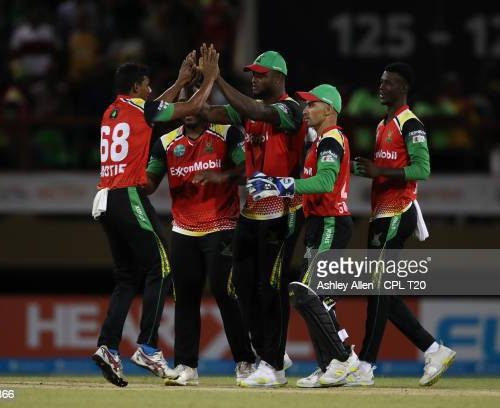 HERO CPL 2022: GAW take on TKR in battle of the heavyweights tonight

In the fifth ball of the 10th, Zaida Jones found herself being choked up by Selman’s bowling. The appeal came from the bowler and wicketkeeper, and before Jones knew it, she was out LBW, one ball shy of the Warriors’ allotted 10th over.

With 58 runs to defend, the GAW Women came out hunting wickets. They were successful very early, as Shamilia Connell got rid of Britney Cooper for 1 run. However, the wicket made way for a formidable partnership between Matthews and South Africa’s Chloe Tyron, which eventually led the Bajan franchise home.

Matthews entertained with 25 from 18 balls, including three 4s, while Tyron got the ball across the boundary twice, in her innings of 27 from 21. The pair made the Warriors total look easy, racing to 59 runs in 7.3 overs and 5 wickets to spare.

The Women’s 6ixty Final will be played Sunday at the same venue at 15:00h or 3pm local time.