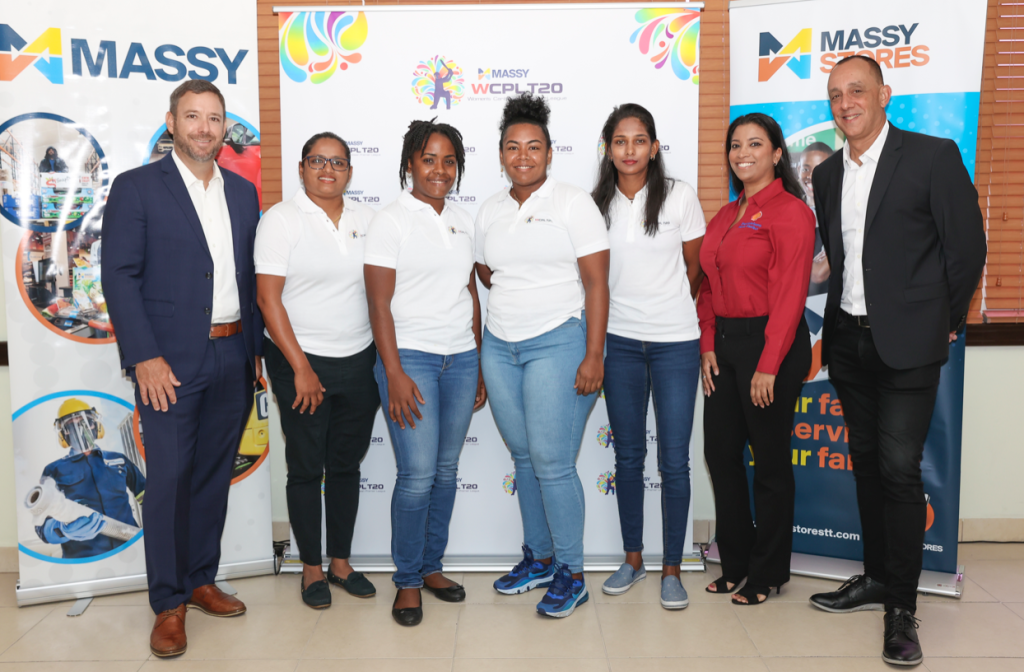 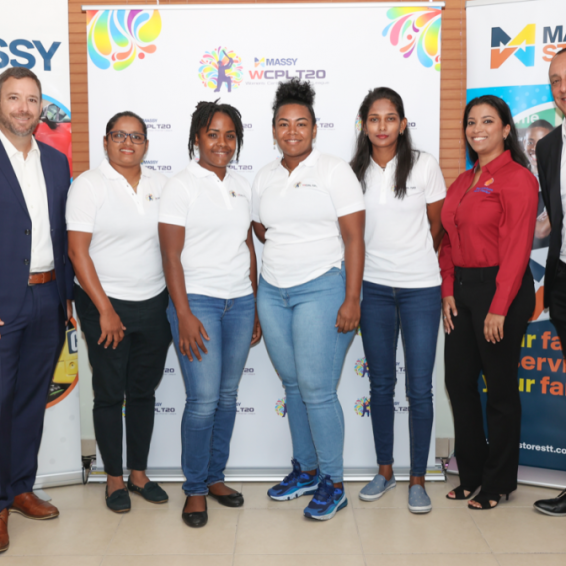 Massy Group have confirmed that they will be the title sponsor for the inaugural Women’s Caribbean Premier League (WCPL) which gets underway on 31 August in St Kitts.

The Massy Women’s Caribbean Premier League (WCPL) will feature three teams, the Barbados Royals, Guyana Amazon Warriors, and the Trinbago Knight Riders. The teams will play each other in four exciting Twenty20 matches at Warner Park, one of the fastest-scoring grounds in world cricket. The teams will be captained by Hayley Matthews (Barbados Royals), Stafanie Taylor (Guyana Amazon Warriors) and Deandra Dottin (Trinbago Knight Riders).

Each of the three Massy WCPL teams will have the best players from the region as well as exciting overseas players to round out their squads as women’s cricket is given huge exposure across the Caribbean and around the world. 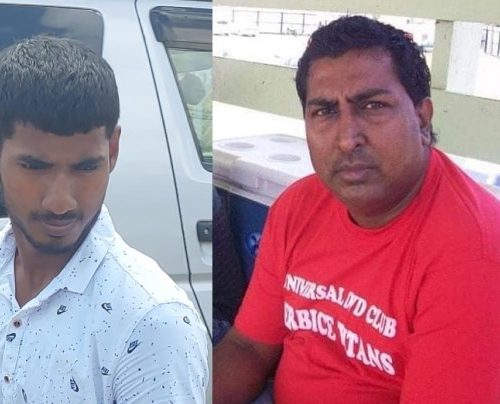 “As one of the largest employers in the region, a significant percentage of our workforce is comprised of women.  For some companies such as Massy Stores which operates from 59 locations across the English-speaking Caribbean, the workforce is on average 70% female.  That means that creating opportunities for women to grow and develop is integral to our business and inherent to our purpose.  With sponsorship support which we hope will continue to grow for years to come, we believe that CPL will continue to develop this tournament to create opportunities for professional, Caribbean, female athletes,” Senior Vice President, Massy Motors commented Marc Rostant related on behalf of the company.

CPL’s Commercial Director, Jamie Stewart stated, “When we set out to create the Women’s CPL, it was important to find a partner that would help build the profile and stature of the game and players around the region, with the ultimate goal of making them household faces. In Massy, one of the region’s great companies, we feel the WCPL has the perfect partner. Massy Group, via their stories spanning the eastern Caribbean, touch more people each day than any other company in the region. We thank the Group and the Stores and Auto divisions for believing in the vision, and look forward to working with them to give the region’s female stars the support and exposure they deserve.”