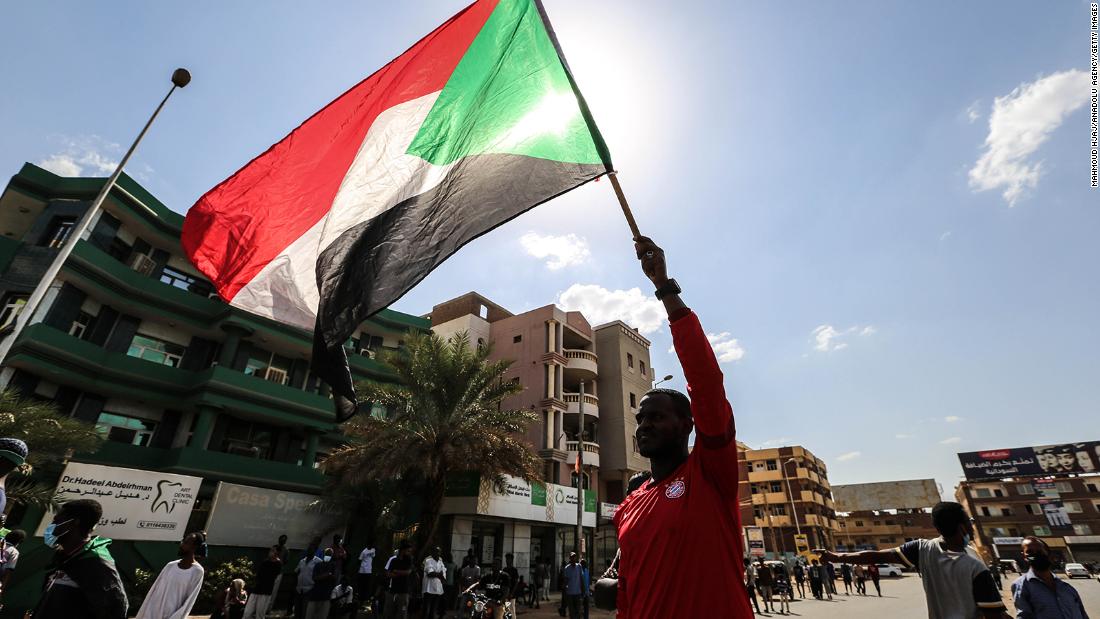 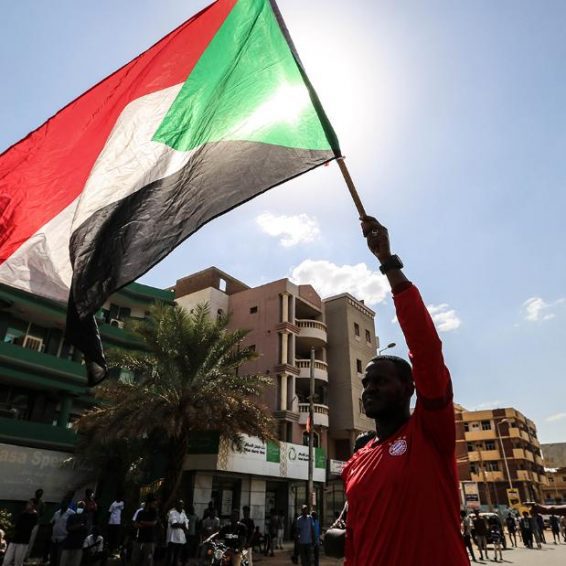 4 weeks ago·2 min read
ShareTweetPinShare
Home
World News
Massive crowds demonstrate against military takeover in Sudan
The content originally appeared on: CNN
The streets of the Sudanese capital, Khartoum, were packed with protesters on Saturday morning, with demonstrators chanting anti-military slogans and waving anti-coup banners.
“No for military rule, yes for civilian rule,” protesters shouted in videos posted to social media.
At least two people were shot dead by the military according to the Central Committee of Sudan Doctors (CCSD), which is aligned with the civil component of the now-dissolved Sovereign Council.
“Two demonstrators were killed in the city of Omdurman by the putschist military council,” the CCSD said in a post to Twitter, adding that one person had been shot in the head, with a second person shot in the stomach.
Read More
The CCSD also said several others were wounded when the military fired live bullets at protesters in Omdurman and “other areas of the rebellious capital” to disperse demonstrators. Omdurman is located about 25 kilometers (15.5 miles) north of Khartoum.
The nationwide protests were called by the activist coalition Sudanese Professional Association (SPA), who were instrumental in organizing the 2019 Sudan uprising that led to the toppling of President Omar al-Bashir‘s three decade rule.
The SPA is demanding the restoration of the country’s transitional civilian government and is calling on protesters to join a “million-man march” against the military takeover.
“We are here to tell the world that we will not accept any military interference to decide the fate of our country,” one protester said Saturday.
The military has taken over in Sudan. Here’s what happened
“This country should be ruled by a civilian government. Military leaders shouldn’t be involved in any political decision. They are here to protect the country and its people,” another protester said.
In total, 13 people have been killed and 140 others injured in the protests since the military takeover, according to the CCSD.
On Saturday, demonstrators also called for Sudan’s top general, Abdel Fattah al-Burhan, to resign.
The October 25 coup followed months of rising tensions in the country, where military and civilian groups have shared power in the years since Bashir was deposed. Since 2019, Sudan had been ruled by a shaky alliance between the two.
That all changed on Monday when the military effectively took control, dissolving the power-sharing Sovereign Council and transitional government, and temporarily detaining Prime Minister Abdalla Hamdok.
Burhan said on Monday that the agreement with civilian members of the country’s transitional sovereign council “became a conflict” over the past two years, “threatening peace and unity” in Sudan.
Several articles of the constitution have been suspended and state governors removed.
Global leaders have lambasted the coup, with the United States, the European Union, the United Kingdom, the African Union and the United Nations all urging stakeholders to return to the country’s democratic transition process.
On Friday, US special envoy to the Horn of Africa Jeffrey Feltman warned against the use of violence against protesters.
“The Sudanese people must be allowed to protest peacefully this weekend, and the United States will be watching closely,” Feltman said.