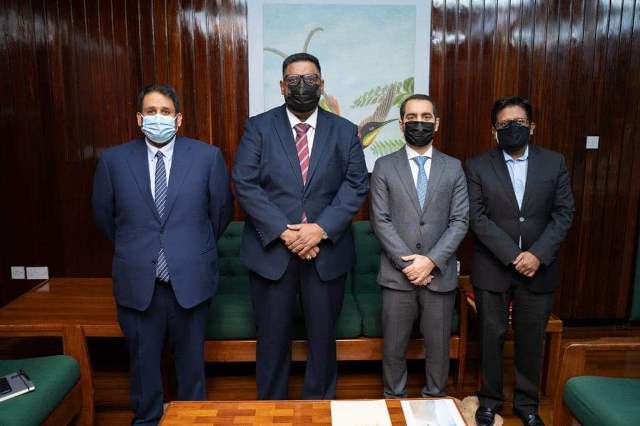 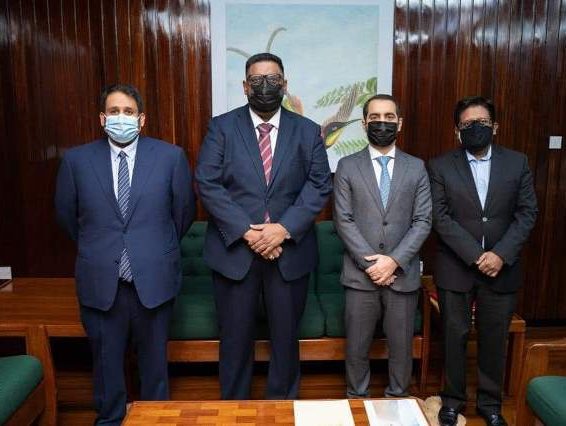 President Ali told the gathering that the meeting was critical and can open up many opportunities for cooperation between the government, the local private sector and QIA.

He highlighted his government’s desire to make Guyana the hub for agriculture and food security within the region and further afield, while pointing to the numerous opportunities in other sectors that will promote the overall growth and development of Guyana.