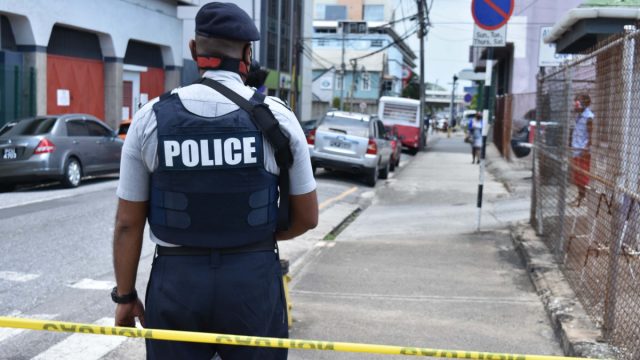 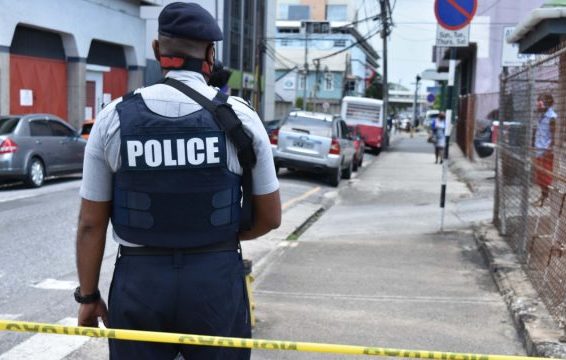 Reports from the investigative team revealed a device that appears to be some modified firecrackers. The only confirmed damage that occurred was to the dustbin, in which the device was placed.

Traffic was diverted onto Richmond and Queen Jenelle Commissiong Streets, Port-of-Spain, while investigations were being conducted.

Letter: Call made by Harmon for Minister Benn to resign has no basis

Also, the report of a crack in the glass at the Attorney General’s Building has not revealed any link to today’s occurrences.

Investigations are continuing into these occurrences.