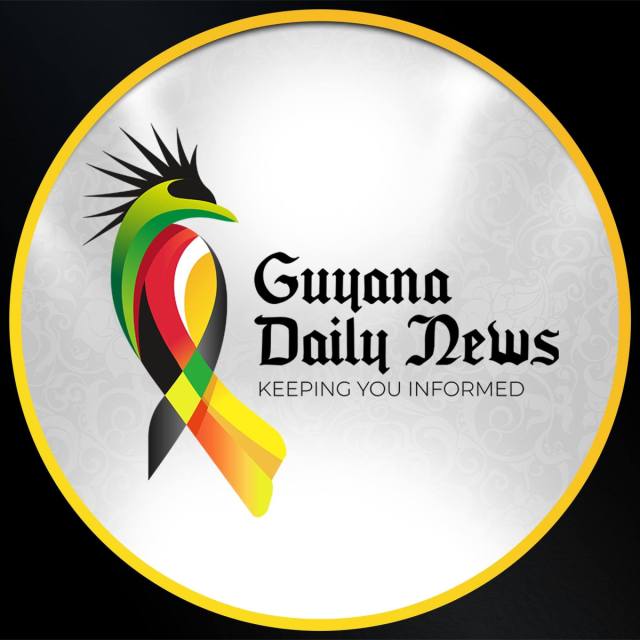 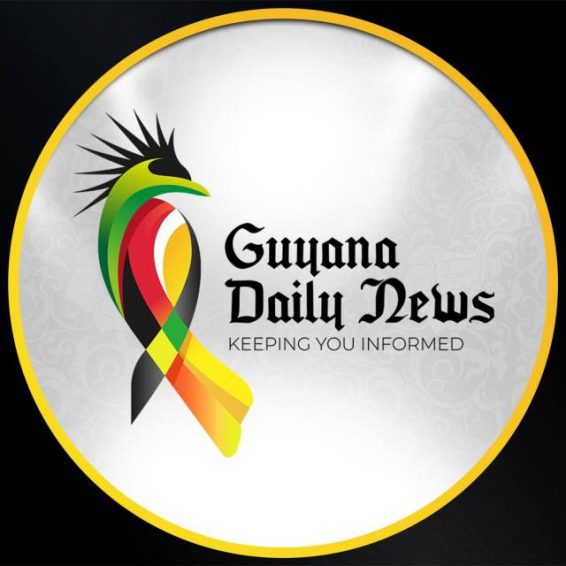 A manager at the online outlet “Guyana Daily News” has been detained after the entity posted a misleading video to its social media page.

This was confirmed by Head of the Guyana Police Force’s (GPF) Communications Unit Mark Ramotar who said the manager was questioned in the presence of a lawyer.

While Ramotar did not disclose any details, this publication understands that the video in question was posted on November 6 by the organisation with the caption “Dr [Colin] Roach at a party”.

The video shows a man, whom the agency claims is Dr Roach, dancing at a party. However, this publication understands that the man in question is not the doctor and even though the entity was informed of such, the video was never removed nor any apology issued.

In an invited comment, President of the Guyana Press Association Nazima Raghubir confirmed that the “Guyana Daily News” is not a recognised or accredited news outlet.

She explained that the organisation had previously written the GPA seeking to be accredited but this was denied on the basis of the unethical journalist practices employed by the entity.

“We noticed they practiced a number of unethical practices and I had listed plagiarism…they do not apply any ethnical codes to reporting,” the GPA Head explained.

Raghubir revealed that this was explained to the operators of the Guyana Daily News however, the GPA never received any feedback from them.

“In light of this, we do not recognise the Guyana Daily News,” she posited.

In fact, the GPA President explained that the issue of “overnight” entities popping up purporting to be legitimate media houses has been a major challenge.

“We’ve had to battle a lot of misinformation and disinformation especially from overnight entities. They don’t do any training or employ any ethics and it is almost like a plague at this point in time to have to deal with,” she contended.

As such, Raghubir noted that before the end of the year, the GPA plans to issue a lot of all recognised media houses in the country, to help guide the public to credible sources of information.