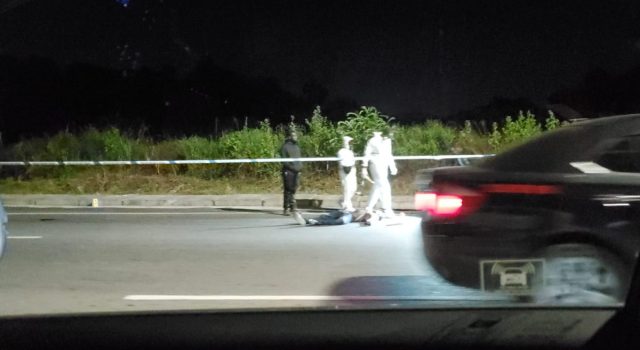 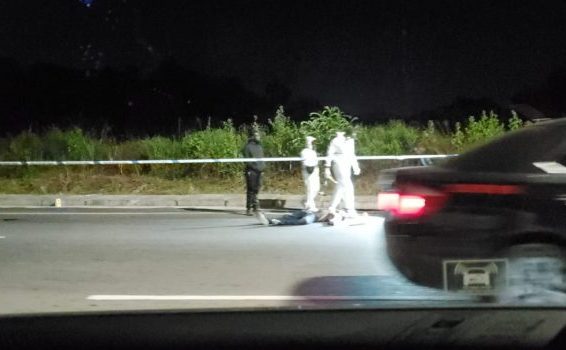 Man, who threatened to kill wife, stabbed to death at Mandela Avenue

A 25-year-old man, who is said to have been constantly abusing his wife, was during the wee hours of today stabbed to death by the woman’s brother-in-law during a fight at Mandela Avenue, Georgetown.

Dead is Lester Sobers, who was a City Constabulary, of Sophia, Greater Georgetown. The incident occurred at around 00:45h in the vicinity of Cevons Waste Management building.

Reports are that on late Monday night, the 22-year-old wife sought refuge at her sister and brother-in-law’s business place on Mandela Avenue in order to escape an abusive episode from her husband.

Sobers reportedly followed the woman to the location where he began issuing threats on her life. As a result, the woman visited the East La Penitence Police Station where she filed a report against her husband who had departed the scene.

Upon returning to her sister’s business place, Sobers again showed up, armed with a cutlass, and continued to threaten his wife.

The woman’s brother-in-law cautioned Sobers and ordered him off the business premises. Sobers reportedly left but subsequently returned on a motorcycle with his brother. The duo reportedly began verbally abusing his wife, her sister, and her brother-in-law. 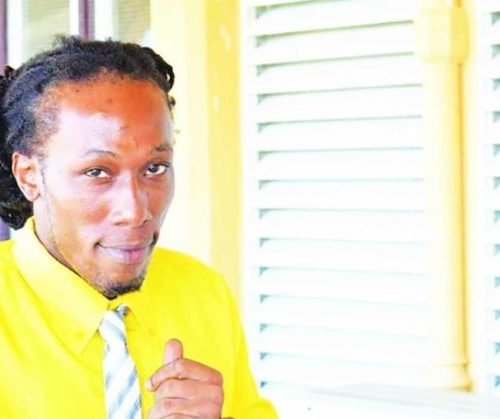 A fight then ensued between the two, during which Sobers was stabbed to the chest with a knife. The man was later pronounced dead.

An investigation is ongoing.