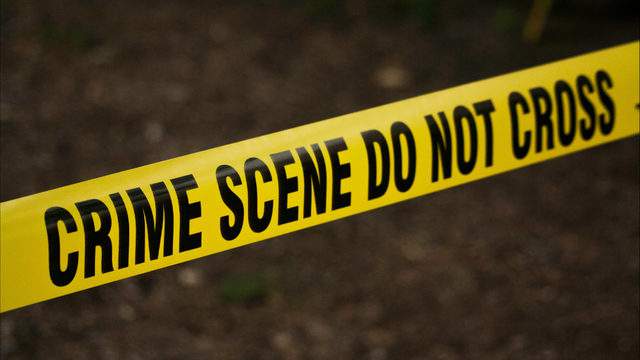 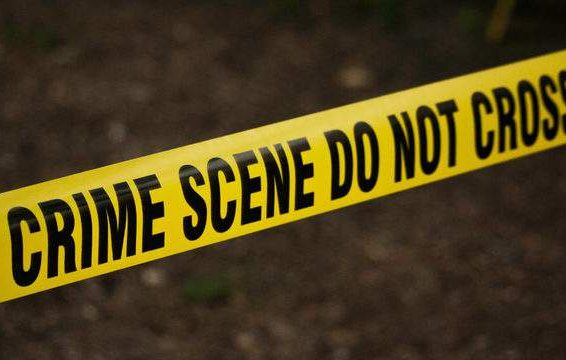 Police are investigating the circumstances surrounding the death of Collin Wishart, a 50-year-old man of Well Road, North Ruimveldt, Georgetown which occurred at around 14:00hrs on Saturday.

A 20-year-old relative of the now dead man, who resided at the same location, told detectives that the victim had begun to behave disorderly at around 03:00hrs that very day. Wishart was reportedly hitting the walls of the house, disturbing family members and neighbours.

According to the relative, the man’s behaviour continued throughout the morning. At around 14:00hrs, the 20-year-old relative said he was in the yard washing his motorcar when the now dead man began to attack him with a cutlass.

The relative escaped the attack and the now dead man walked towards his room, continuing to behave disorderly. During the encounter, the man reportedly threatened to kill his 57-year-old sister, who also resides at the location. In fact, police said the man reportedly pelted the woman with bottles.

“The 20-year-old man, upon seeing that, pushed the [now] deceased into his bedroom, to calm him down. The [now] deceased then began to fight up and fell onto the bed frame, hitting his head before he fell to the floor, motionless,” police revealed.

Police were contacted and arrived on the scene where the body was examined. Injuries were seen to the left side eye, to the upper left ear, the right wrist and the forehead. 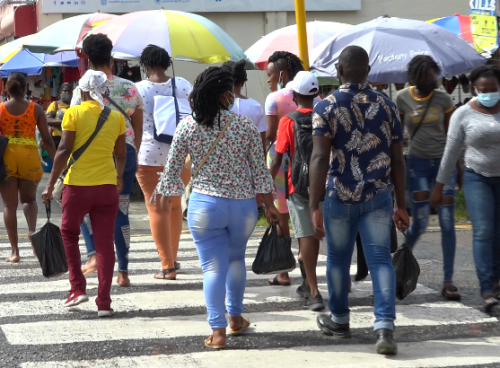 The man’s body was escorted to the Georgetown Public Hospital and subsequently to the Memorial Gardens Funeral Home, awaiting a postmortem.

The 20-year-old was arrested and is presently in custody at the East La Penitence Police Station assisting with the investigation.