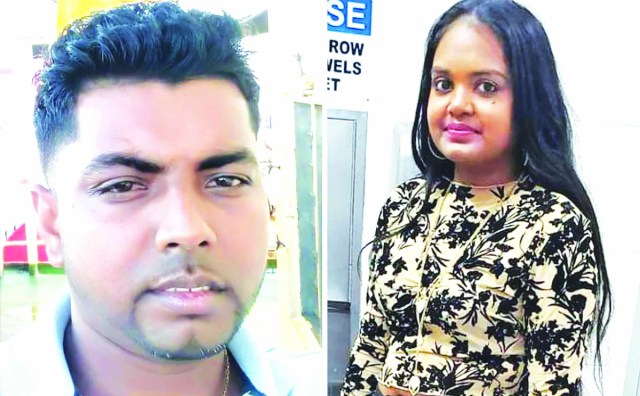 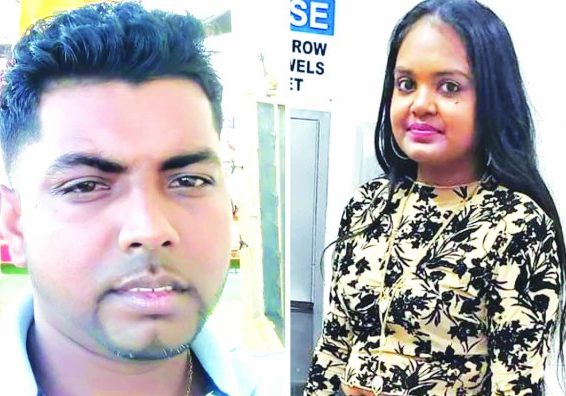 Days after stabbing his ex-wife – 24-year-old Cindy Ramchandar – to death, the suspect, Suraj Ganpat, turned himself in on Thursday. This was confirmed by Regional Commander Boodnarine Persaud.

Ramchandar had severed the relationship and had moved out of East Canje and back to her Corentyne home about two months before her demise.

Notwithstanding that, Ganpat accused the woman of infidelity.

It was reported that the now dead woman ended the relationship after she had been constantly abused by Ganpat. However, on Monday, Ramchandar of Number 47 Village, Corentyne, left her home on her electric bike to drop off her three-year-old niece at her parent’s home, which is one street away. 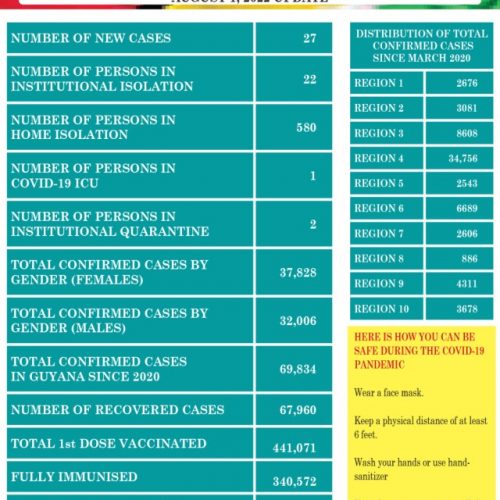 While she was in front of the child’s mother’s home, Ganpat reportedly drove up and struck her off the bike. He reportedly exited the car, attacked the woman with a knife, and stabbed her several times before fleeing the scene. The injured woman was picked up and taken to the Skeldon Hospital, where she was pronounced dead. The couple had no children.