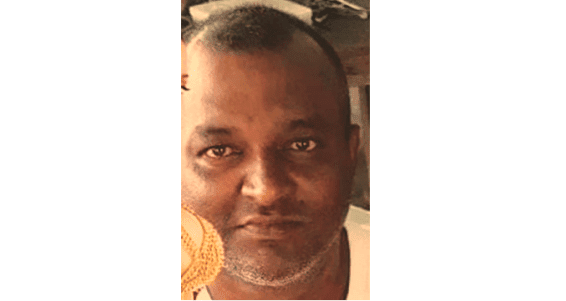 A man who raped and sexually assaulted an 11-year-old girl has been jailed for 10 years. Found guilty of the two offences last month by a jury, Chandralall Lakhraj, 40, was sentenced to serve time in jail on Tuesday by Justice Brassington Reynolds, who sits at the Berbice High Court.

The 40-year-old Berbice man called “Uncle Papi” was convicted of: engaging in sexual penetration with the child and sexually assaulting her by causing her to touch his penis.Lakhraj committed the crimes between September 1 and October 9, 2019.

During Lakhraj’s sentencing hearing on Tuesday, the High Court Judge sentenced the convicted rapist to serve 10 years’ imprisonment on each of the two charges. He, however, ordered the sentences to run concurrently, which means Lakhraj would only spend 10 years behind bars.

In his sentencing remarks, Justice Reynolds rebuked Lakhraj for his actions, telling him that he violated the bodily integrity of the young girl, causing her indignity and trauma.He went on to tell the convict that such behaviours would not be tolerated by the courts, especially in cases involving “big men” who prey on “little girls”.

In a victim impact statement composed by the girl, she expressed how being raped has changed her and left her feeling frightened and hurt. According to her, she stays away from strange men.

“I stay far away from them. I feel if I go close to them, they might do me the same thing,” the now teenager wrote. The rape survivor said that she never expected “Uncle Papi” to violate her and that she believed he “should punish” for what he did to her. 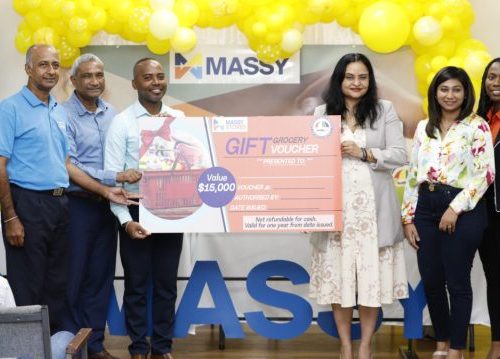 This publication understands that during the period mentioned in the charges, Lakhraj had the girl “stroke” his penis and he also inserted his fingers into her vagina while she slept in a hammock. The minor had confided in her teacher about what happened and Lakhraj was later arrested.

Following his arraignment before Justice Reynolds, Lakhraj, who was represented by Attorney-at-Law Chandra Sohan, had pleaded not guilty to both charges.

In his defence, the man had denied committing the crimes, arguing that he had an alibi: that he was in neighbouring Suriname working at the time the child said she was raped.He, however, was found unanimously guilty on both counts by the 12-member jury.The Prosecutor, in this case, was State Counsel Nafeeza Baig.