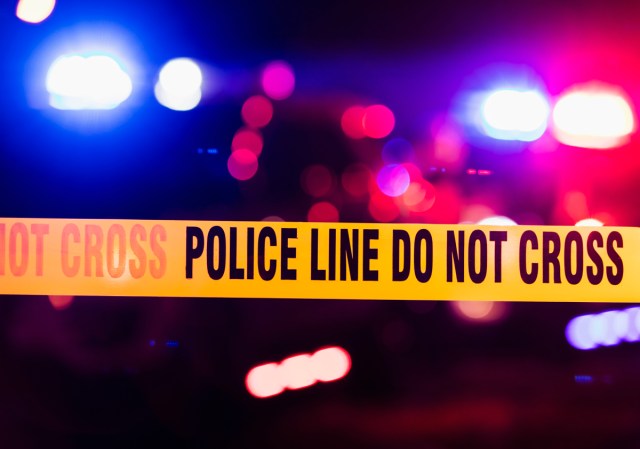 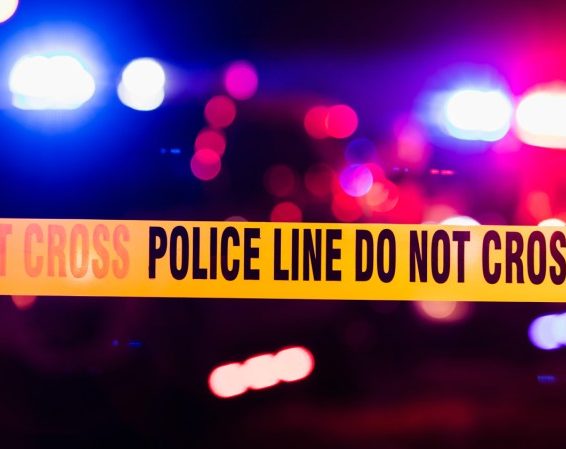 Three days after he was involved in a serious accident at Plaisance, East Coast Demerara (ECD), a 29-year-old man has succumbed to his injuries.

Dead is Ronaldo Sauldrepaul, a security officer of Venezuela Scheme, Melanie, ECD. He died on Tuesday whilst at a city hospital where he was receiving treatment for injuries he sustained in the accident which occurred at around 18:55h on Saturday.

Reports are that Sauldrepaul, a motorcyclist, was proceeding west along the southern driving lane of Plaisance Public Road.

It is alleged that motorcar PPP 6446 drove north from out of Prince William Street, Plaisance, onto the Plaisance Public Road, and into the pathway of motorcycle.

As a result, there was a collision which caused the motorcyclist to fall unto the road surface where he received injuries about his body. 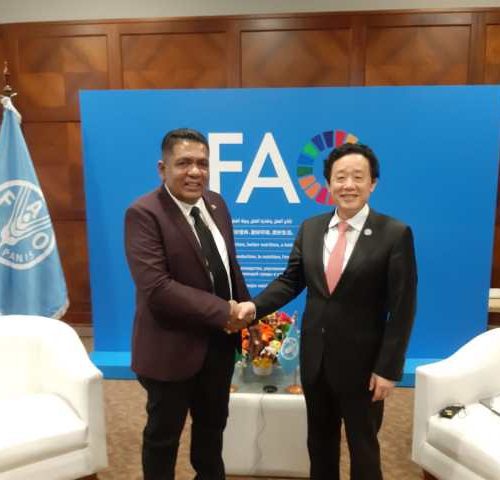 He was then assisted by public-spirited citizens and taken to the Georgetown Public Hospital’s Accident and Emergency Unit and further transported to Woodlands Hospital to seek medical attention.