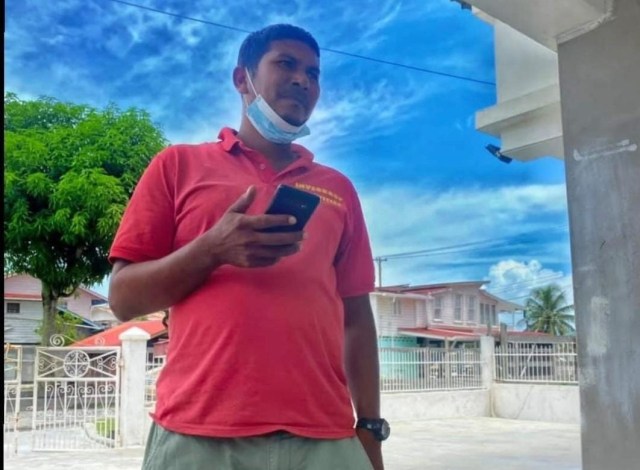 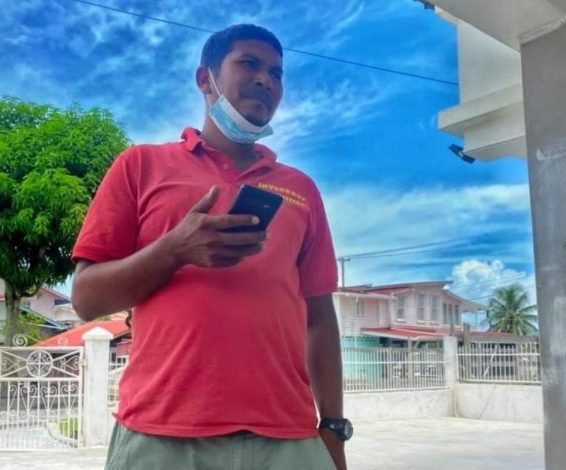 Man shot by bandit after returning home from work

A speedboat operator was during the wee hours of today shot by a lone bandit at his home at Spring Garden, Essequibo Coast, Region Two (Pomeroon-Supenaam).

Injured is Mohammed “Temor” Gafoor, a father of three. He is currently receiving medical attention.

INews understands that just after midnight on Monday, the man had returned home from work and as he entered his house, he was confronted by the armed bandit.

A scuffle ensued between the duo, resulting in the speedboat operator being shot to his arm.

The bandit then fled the scene; it is unclear if he escaped with any valuables.

The man’s wife and children were unharmed but are traumatised.