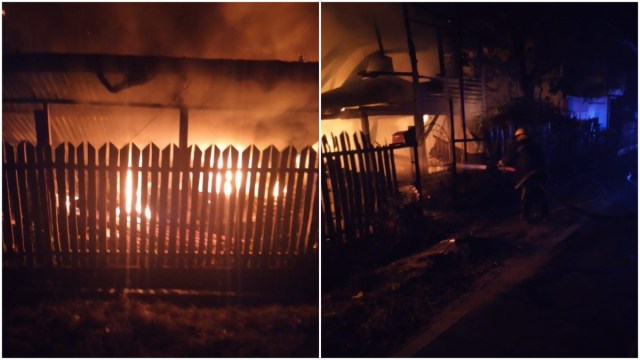 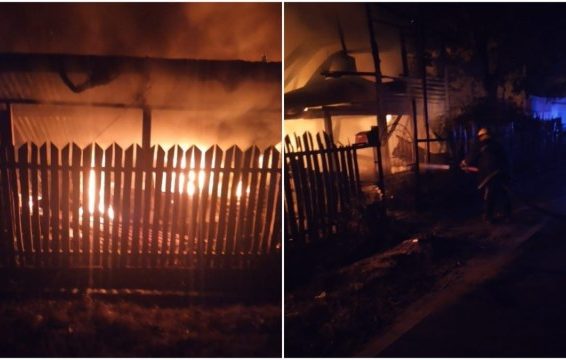 A 54-year-old man this morning died in a fire which erupted in a house at Enterprise, East Coast Demerara (ECD).

The Guyana Fire Service is currently investigating the circumstances which led to a fire at Enterprise, ECD early this morning.

The Fire Department was made aware of the fire at 03:40hrs and Water Tender 103 from the Melanie Fire Station was immediately dispatched to the Lot 156 Market Street, Enterprise, East Coast Demerara location.

An ambulance and crew as well as members of the Guyana Police Force also responded to the scene.

The building involved was a one flat wooden building, owned by Surash Goolchand who resided there with his brother Shwavash Goolchand.

As a result of the fire fifty-four year old Shwavash Goolchand tragically lost his life and the entire building and its contents were destroyed.

Due to radiated heat two vehicles located on the western side of the building were severely damaged.

The Guyana Fire Service would like to express sincere condolences to the relatives and friends of Shwavash Goolchand.

Once again the GFS is urging citizens to equip their homes with smoke detectors and fire extinguishers and to be careful when cooking or using electrical appliances.