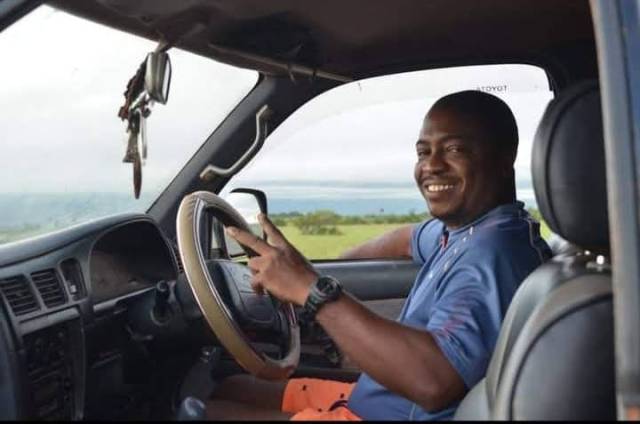 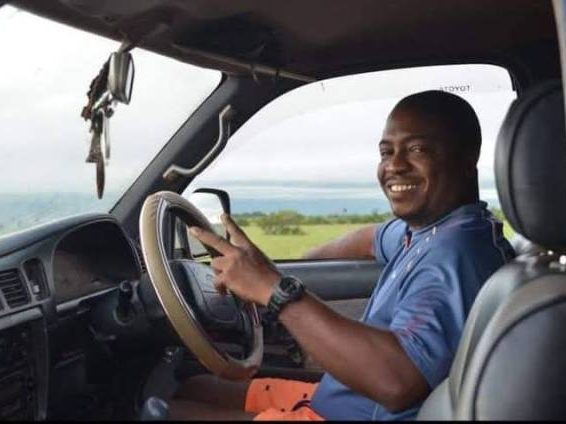 Police in Regional Division #9 (Upper Takutu-Essequibo) say that a 42-year-old man was killed on Monday after he crashed his motorcycle.

The dead man has been identified as Benito Barrington Lochinvai called ‘Bento’ of Lethem, Central Rupununi and of Atlantic Gardens, East Coast Demerara.

According to police reports, the incident occurred sometime around 23:40 hours on the Barrack Retreat Public Road.

Police say Lochinvai was allegedly imbibing alcohol at a shop in Lethem and reportedly left sometime after on his motorcycle, CL 5649. He was proceeding west along Barrack Retreat Public Road on the motorcycle, allegedly at a fast rate of speed.

“The man was at the time not wearing a safety helmet and was reportedly operating the motorcycle in an unsafe manner, swerving side to side on the roadway when he lost control of the motorcycle and crashed into a nearby median, receiving several injuries about his head and body as a result. The man managed to get back up and attempted to drive further but fell again onto the road surface where he sustained additional injuries,” the police reported.

Lochinvai was subsequently picked up in an unconscious state by Medical Personnel and escorted to the Lethem Regional Hospital, where he was pronounced dead on arrival. 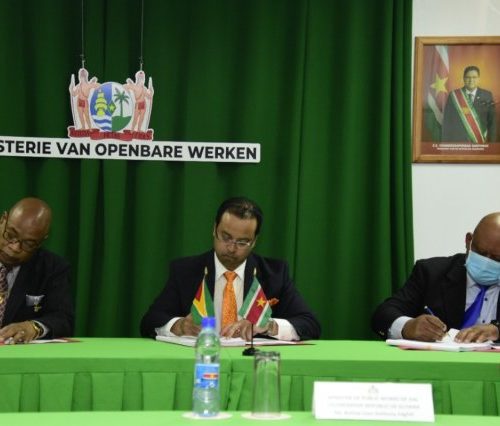 A post mortem examination conducted on Lochinvai’s body on June 22, 2022 by Government Pathologist, Dr. Nehaul Singh revealed that the man died as a result of Multiple Injuries due to the motorcycle incident.

The man’s body has since been handed over to his relatives for funeral arrangements.