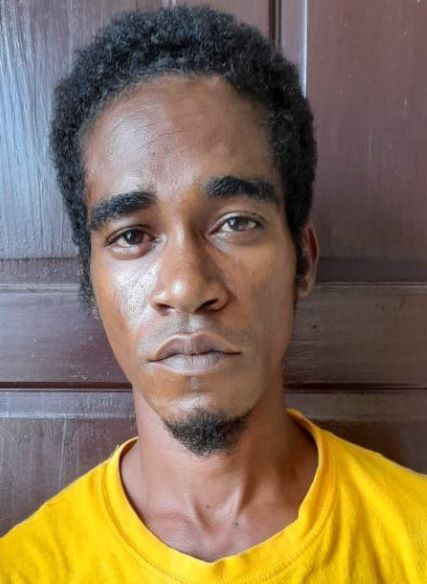 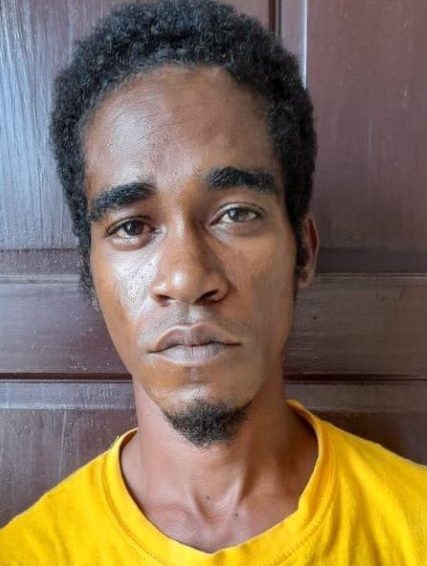 The charge was laid under Section 3 (3) of the Sexual Offences Act Chapter 8:03 when he appeared before Magistrate Ms. Wanda Fortune via Zoom at Linden Magistrate’s Court.

Kellman was not required to plea to the indictable charge and was placed on $100,000 bail.

The matter was postponed to December 28 for statements.