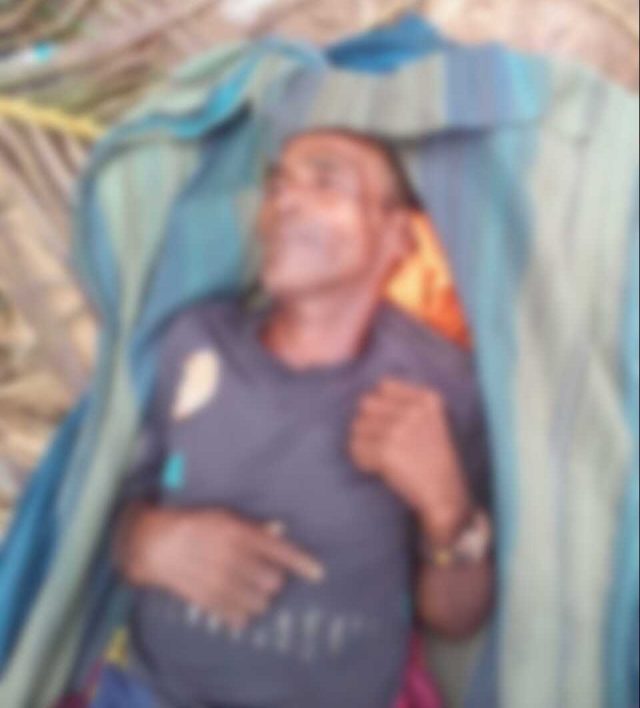 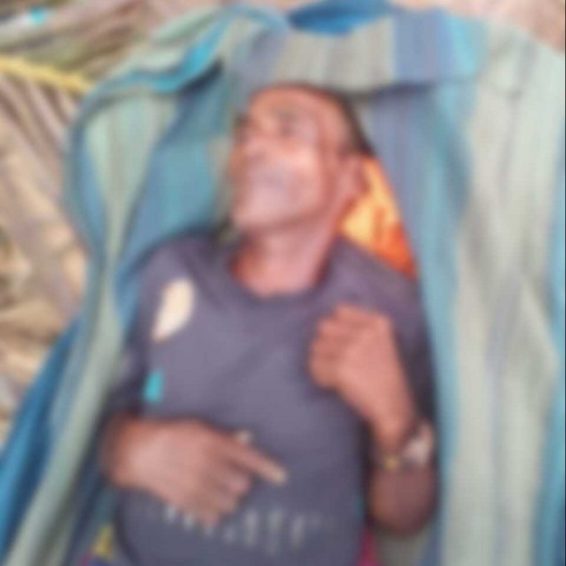 Police in Region One are investigating the death of a 54-year-old man, who was found dead at a mining camp at White Creek Backdam, North West District on Friday.

Preliminary investigations revealed that the man, called ‘Dell’ (correct name and particulars still to be ascertained), was staying at a mining camp located in the White Creek backdam owned by a 34-year-old gold miner.

At about 06:00 hrs on Friday, the deceased was complaining of pains about his body. The gold miner told investigators that he found ‘Dell’ lying motionless and unresponsive in his hammock at about 18:00 hrs that same day.

At about 14:00 hrs the following day (Saturday, October 16), ‘Dell’ was taken to the Port Kaituma Community Hospital, where he was pronounced dead on arrival by Doctor Alexander. The body was examined by a police rank and no marks of violence was seen on the exposed parts.

The body is presently lying at the hospital’s mortuary awaiting a post mortem.