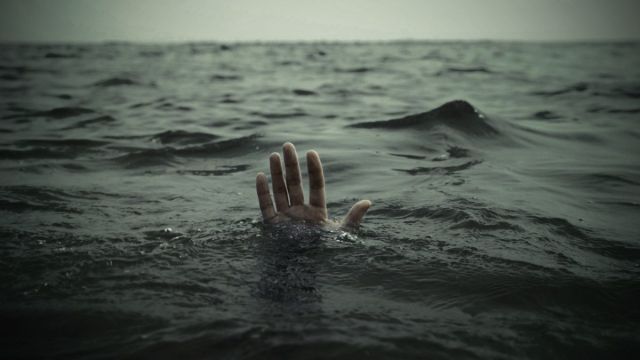 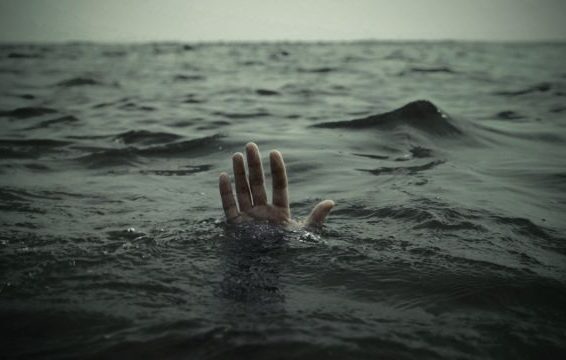 Police are investigating the circumstances surrounding the death of a 52-year-old man identified as Jamieson DeAbreu whose body was fished out of the Berbice River today.

The man was last seen alive by his cousin at around 06:15h on Monday, after he departed a shop in Maria Henrietta, Berbice River.

Reports are that the man then boarded a “dilapidated wooden boat” which he was paddling down the river.

Sometime later, the boat was observed floating in the river but the man was not seen. As such, an alarm was raised.

Pfizer vaccine now available to all adults in Guyana

The man’s body was not found until today. It was escorted to the Kwakwani Hospital Complex where the man was pronounced dead on arrival.