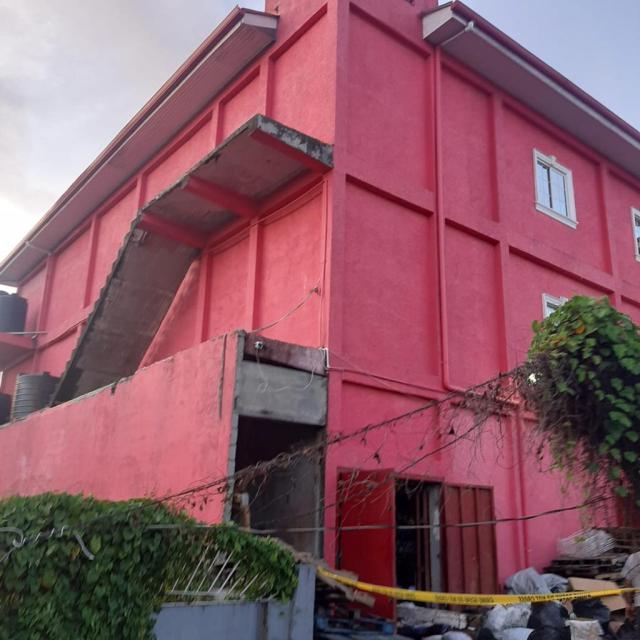 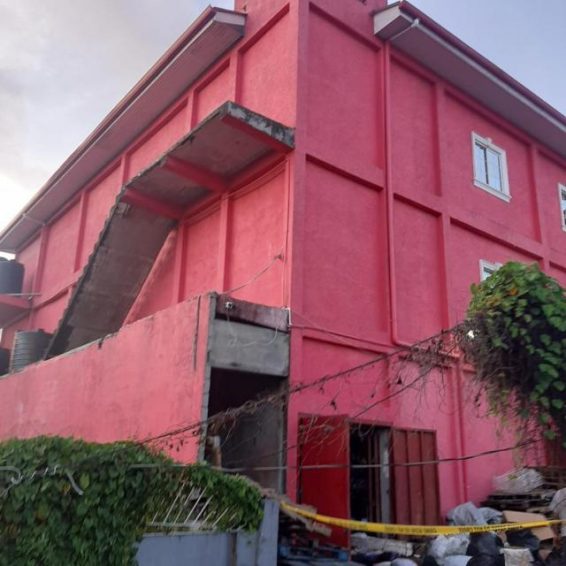 Man crushed to death by ‘metal lift’ that fell from building

A 22-year-old man is now dead after a metal lift fell from a building and pinned him to the ground.

The incident occurred at around 16:20h on Thursday at the F&R Supermarket located at Stelling Road, Vreed-en-Hoop, West Coast Demerara (WCD).

Reports are that the man was walking under the metal lift to go into the supermarket when it fell from the upper flat and pinned him to the ground.

As a result, workers rushed to his assistance and used a piece of wood to lift the metal structure from the man’s body.

They then managed to pull the victim out, but by this time, he was motionless and a large wound was seen to the top of his head.

The police were summoned, and the body of the victim was escorted to the West Demerara Regional Hospital where he was pronounced dead on arrival.