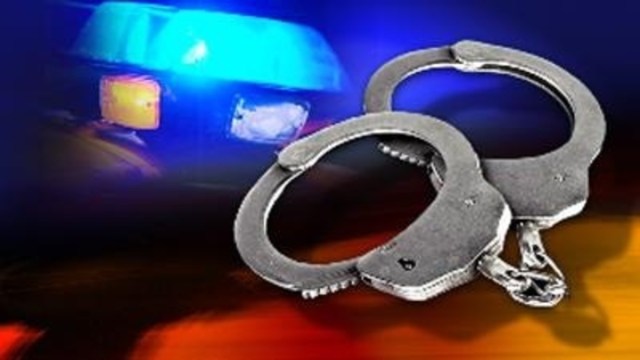 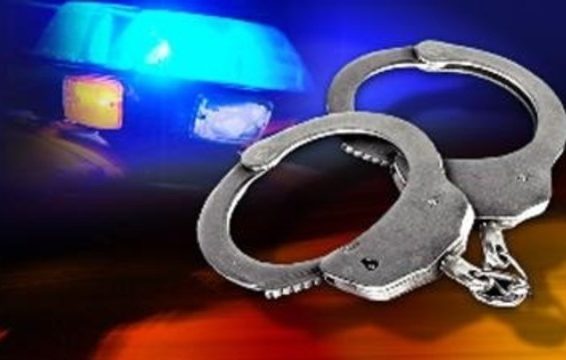 Police on the East Coast of Demerara have arrested the suspect of a simple larceny which was committed at Fanta Foods, Coldingen, ECD between March 28 and 29.

The 28-year-old suspect, who hails from Strathspey, allegedly stole eight pairs of security lights and eight pairs of solar panels, property of the Government of Guyana which were installed by the then Ministry of Business on the western fence of the business place.

Reports are that the proprietor went to his business place on Tuesday where he saw the suspect removing a light and solar panel. He then raised an alarm and contacted Vigilance Police Station, causing the suspect to flee.

A search was conducted in the area and the suspect was arrested with two solar panels in his possession. He was taken to Vigilance Police Station where he was placed in custody and the panels were lodged. 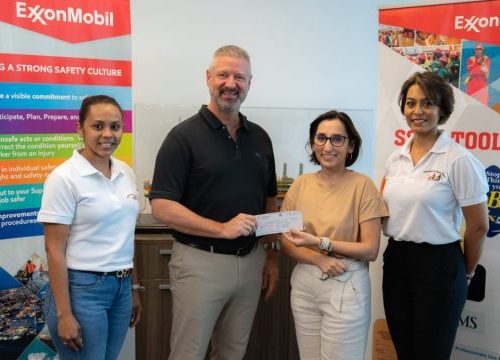