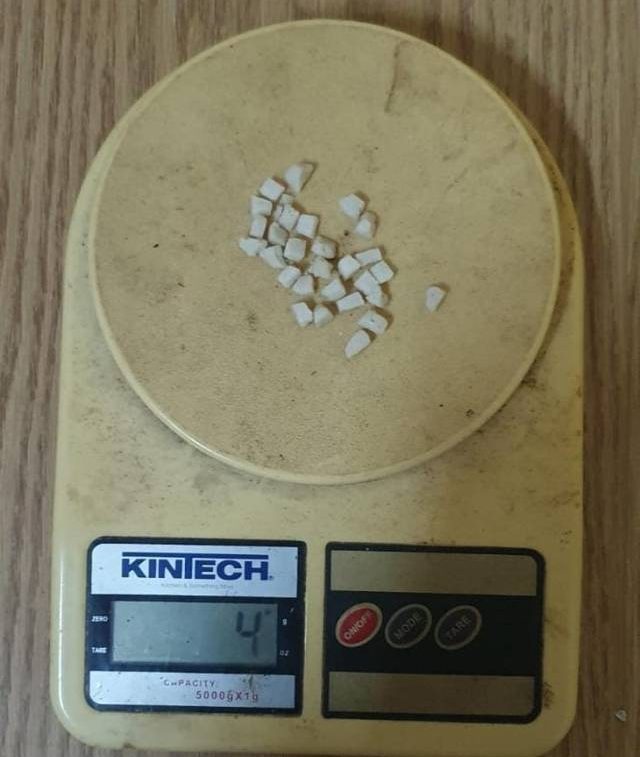 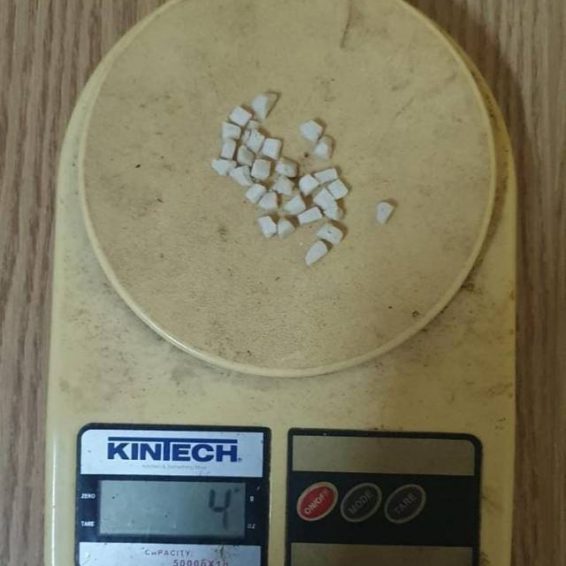 Man arrested for possession of 4 grams of cocaine

Police in Region Ten (Upper Demerara-Berbice) on Tuesday evening raided a known “drug block” at Rainbow City, MacKenzie, Linden which resulted in the arrest of an individual who was found to have cocaine in his possession.

During the operation, several persons were searched. A 54-year-old mechanic of Amelia’s Ward, Linden was subsequently arrested after a plastic bag containing a whitish substance, suspected to be cocaine, was found.

After being informed of the offence and cautioned, the suspect reportedly confessed that he sells cocaine, police headquarters said in a statement.

The man was then arrested and escorted to the MacKenzie Police Station with the suspected cocaine which was weighed in his presence and amounted to four grams. The suspected drug was placed in a self-sealing evidence bag, marked and lodged. 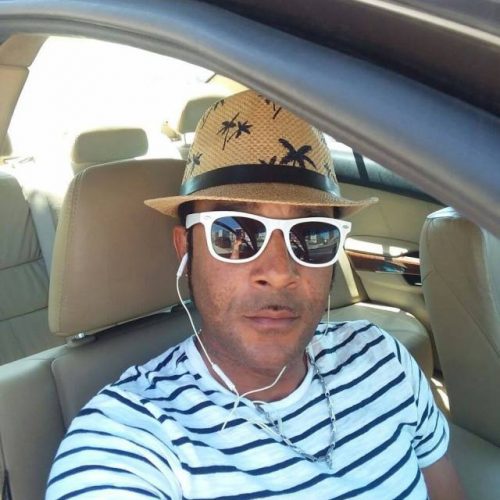 Sophia execution: Bullets were meant for another person – suspect confesses

The man is in custody pending charges.