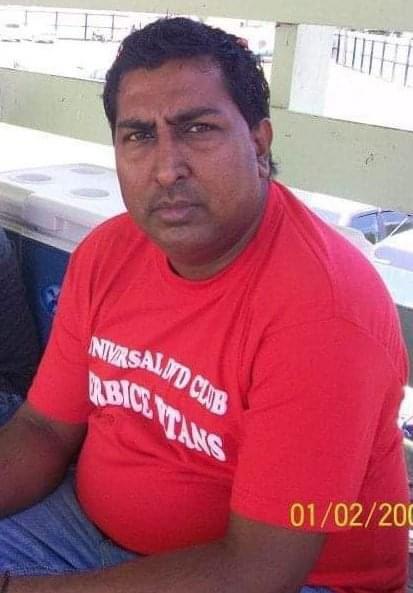 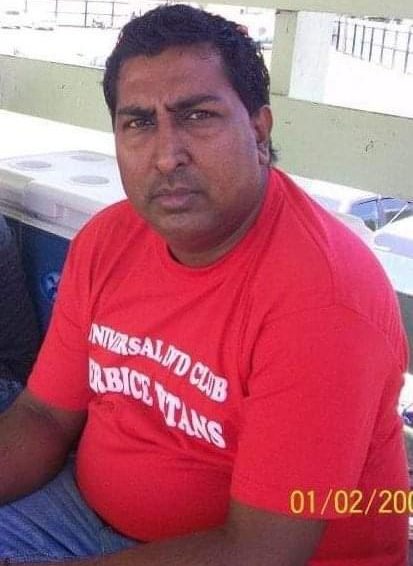 A 22-year-old labourer of Betsy Ground, Canje, Berbice has reportedly confessed to killing 53-year-old Vickram Seubarran who was found with a knife stuck in his back on Monday.

Based on reports received, the suspect was arrested after detectives would have received information that he would frequently visit Seubarran’s home.

Upon his arrest, the suspect told investigators that he and the victim shared a sexual relationship and that he would visit the man’s house quite regularly.

He confessed that on July 31, 2022, the victim invited him to his home and they would have consumed alcohol and had sexual intercourse.

Further, he stated that as he was leaving, the victim wanted to have more sexual intercourse but he refused. This led to an argument and ultimately a scuffle. 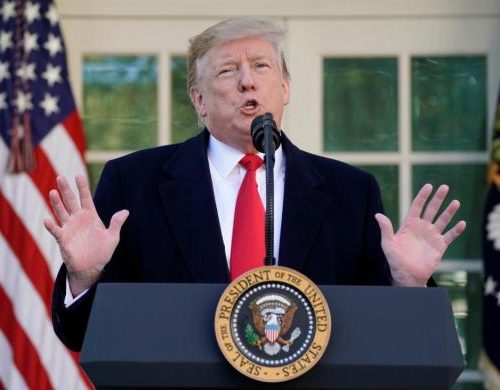 He told detectives that he went into the kitchen, took a knife, and stabbed the victim three times after which he left the house.

Following his confession, he was taken back to the scene where he pointed detectives to the area where he disposed of the handle for the murder weapon. The area was searched but it was not recovered. Investigations are continuing.