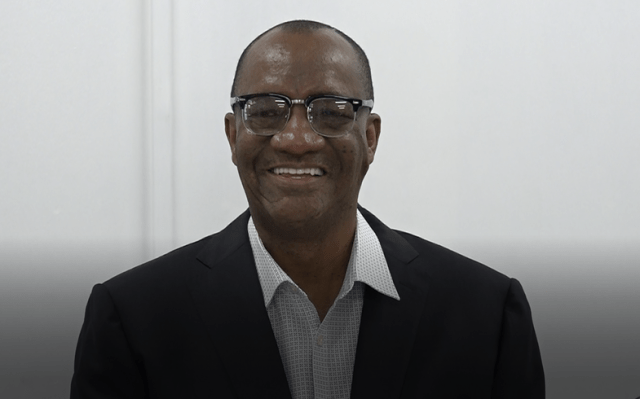 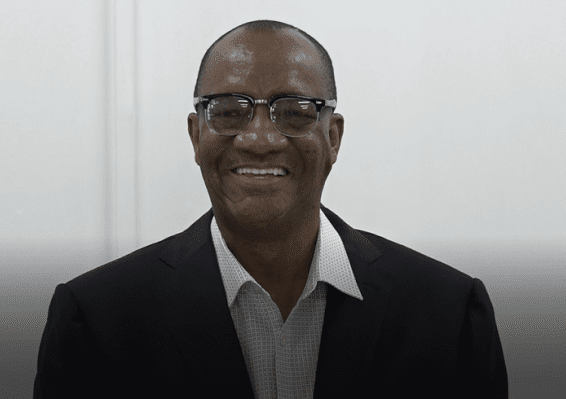 With the People’s National Congress Reform (PNCR) biennial congress approaching, endorsements have steadily flowed in for Opposition Leader Joseph Harmon, who is vying to become leader of the party.

On the night Harmon launched his campaign last week, shadow Legal Affairs Minister Roysdale Forde was among those who endorsed him. Forde reeled off a list of criteria for would-be leaders of the party, criteria he said that Harmon satisfied.

“The previous leaders had certain characteristics. First, they were always faithful to the party. Each one of them, in their own way, had a prior professional track record of excellence and a distinguished record of service in the party. And none of them ever abandoned the PNCR,” Forde said.

“And the most important one, because you’re going to be the leader of a party, you must have a track record of being respectful of authority. When we analyse these criteria, the only person declared to be a candidate at this stage satisfying these criteria is my friend Joseph Harmon.”

A Partnership for National Unity (APNU) Member of Parliament (MP), Dr Karen Cummings was among those who were present at Harmon’s campaign launch. In an interview with this publication, the shadow Health Minister detailed why she supported Harmon for the leadership of the party.

“He has recognised the important problems in the party, as well as some amount of distrust among the ethnic groups. I see him as less confrontational and will be able to provide unity and stability to the party. And will provide reconciliation and inclusive leadership. He will be able to bring people from the non-traditional support base.”

“Also, I think that being the General Secretary of the APNU, he has worked along with the former President. And I know he will continue some of his programmes and initiatives, like the five Bs,” DR Cummings posited.

She was also of the view that Harmon by virtue of his experience was more equipped to represent the country on the international stage when it comes to furthering Guyana’s bilateral relations.

APNU MP and trade unionist Coretta McDonald, who was at the launch as well, also endorsed Harmon in an interview with this publication. She also expressed the hope that when the dust has settled and the race over, that the party would remain unified and continue working together.

“I have decided to throw my support behind Harmon, because I believe in my heart Joseph Harmon is the person who would be able to bring the party back to its former glory. In addition to that, he has the kind of uniqueness that would be able to foster unity within the party at this time.”

“In addition to that, he is widely read and experienced. Coupled with him being a team player and a grassroots person. So may the best candidate win. Of course, I believe in my heart that my candidate is the best candidate, but I wish the other two candidates the best of luck,” McDonald also said.

There has been mounting pressure for the party to host its biennial congress for new leadership to be elected. PNC’s last biennial congress was in 2018, when former President and incumbent leader David Granger was returned unopposed as Leader of the party.

The PNCR Central Executive Committee had agreed earlier in the year that the party’s 22nd biennial congress should be held by the end of November 2021, but not later than December 13, 2021.

This publication subsequently reported that December 11 has been set for the holding of the congress and November 11 for the nomination of the candidates. Besides Harmon, party executives Aubrey Norton and Richard Van West-Charles are in the race.