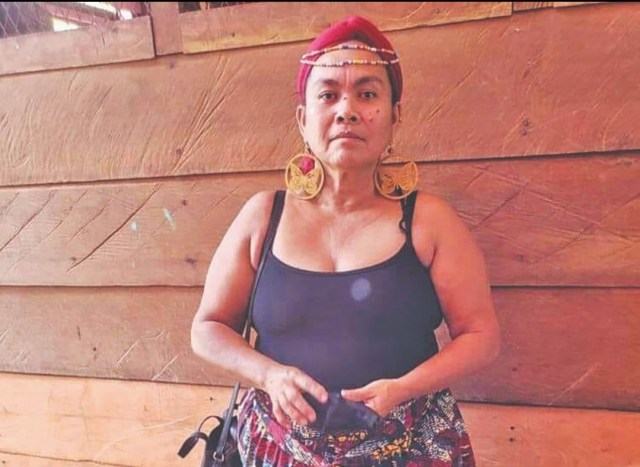 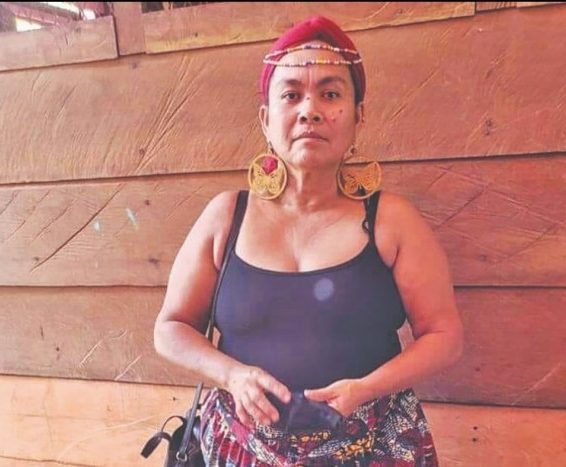 Police are investigating the circumstances surrounding the death of a 47-year-old businesswoman of Pepper Hill, Mahdia, Region Eight (Potaro-Siparuni).

Dead is Denise Vieira. Her 33-year-old reputed husband of eight years, a miner, has been arrested.

The discovery of the woman’s body was made at around 13:45h today at her home.

About three months ago, the woman had moved out of the house she shared with her husband to live in a separate structure in the same yard.

The woman, who operated a shop, reportedly moved out due to an ongoing domestic dispute with the man.

On the day in question at around 13:00h, the neighbour heard the woman telling the husband “get out my (expletive) place, leff me alone.”

The husband then left her house and proceeded next door where he was liming with some friends.

At around 13:45h, a customer went to the woman’s home/shop and that customer’s calls went unanswered.

This was communicated to the husband who went over to investigate. It was then he discovered the woman dead on the kitchen floor with blood oozing from her mouth, nose and about her face.

He reportedly attempted to revive her but she was unresponsive. A report was then made to the police by neighbours.

The body was examined for marks of violence, which were recorded.

Suspecting foul play was involved, the husband was contacted, told of the allegation, cautioned, and arrested.

However, he has denied the allegations. Investigations are continuing.