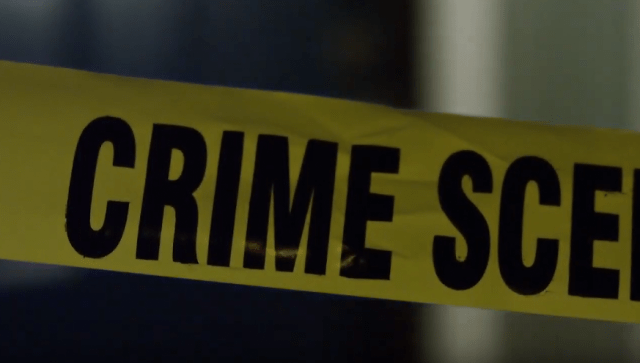 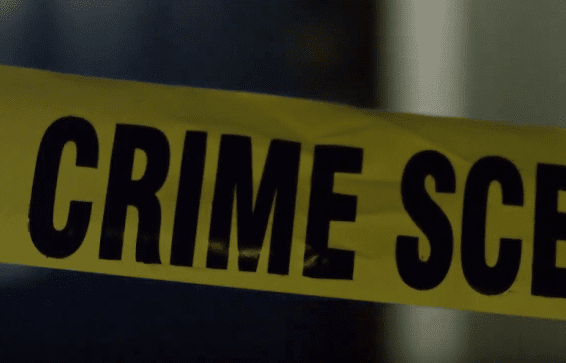 Police are investigating the circumstances surrounding the death of Sherwin Smith, a Mabaruma, Region One (Barima-Waini) resident who was stabbed to death during the Easter weekend celebrations.

The incident occurred on Monday at the Mabaruma Settlement Ground, North West District during an Easter activity.

Reports are that the suspect was armed with a knife when he suddenly approached the victim and stabbed him twice about the body: once to the abdomen and once to the neck.

A policeman who was stationed at the compound’s gate witnessed what transpired and arrested the suspect. 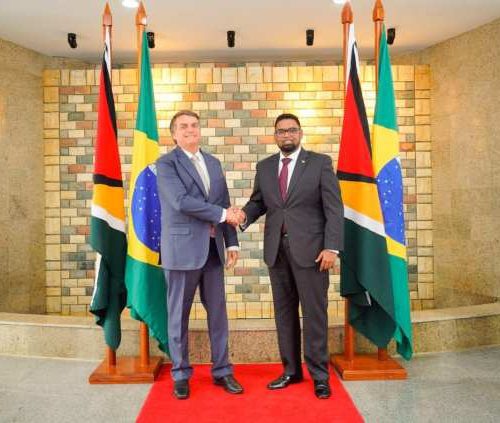 The victim ran to a nearby car and was rushed to the Mabaruma Regional Hospital where he was immediately taken into the Emergency Unit. However, he succumbed to his injuries that evening.

The suspect is presently in custody at the Mabaruma Police Station. Investigations are ongoing.