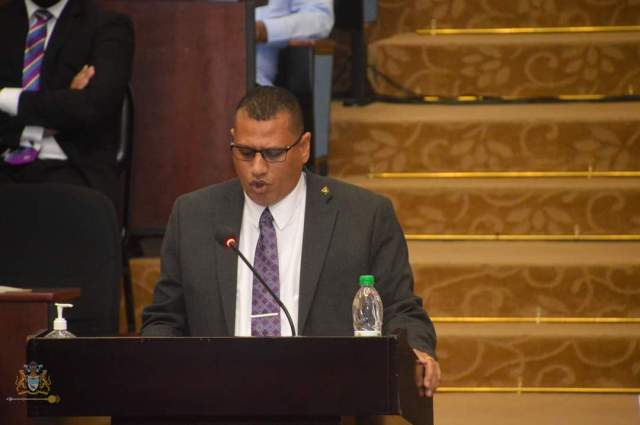 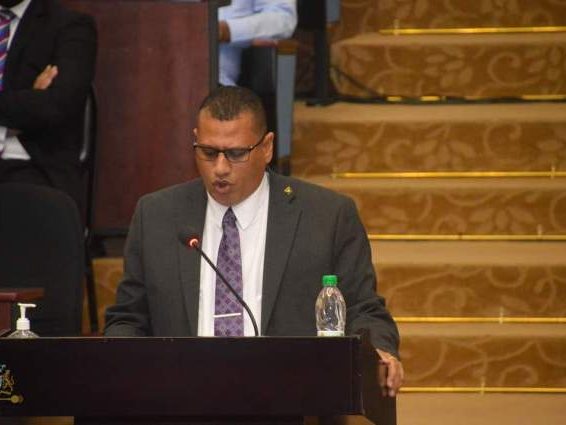 Lot 1 of Eccles-Great Diamond Road to be completed before CPL cricket – Min. Croal

construction of the Eccles to Great Diamond road

Lot One of the new Eccles to Great Diamond four-lane highway is slated for completion in time for the much-anticipated Cricket Carnival.

Housing and Water Minister, Collin Croal during an interview with the Department of Public Information (DPI) on Monday related that the new East Bank highway was contracted for $13.3 billion.

He related that it was awarded to 12 contractors in December 2021.

“You have the existing Eccles to Great Diamond four lane road that is being done. So, that that is very visible to say works are ongoing. In fact, lot one which is from Eccles to somewhere in the vicinity of Providence or Peter’s Hall, within that proximity, that’s [the first lot] will be finished ahead of time and that is because we put a lot of time and effort into getting that first lot completed,” the minister explained.

Croal said when completed, the road will significantly ease traffic congestion in the area, especially during the cricket period.

The project, which is in keeping with a manifesto promise, is part of President Dr. Mohamed Irfaan Ali’s aggressive approach to infrastructural development. Minister Croal also informed that the Schoonord to Crane four-lane project is expected to be awarded shortly and will commence by the end of 2022. The evaluation phase is also complete.

The Ministry of Housing and Water was awarded some $21 billion in supplementary funding, which Minister Croal noted is vital to the advancement of Guyana and its people.

The project will also ease traffic congestion, and facilitate the construction of new businesses, and residential zones.