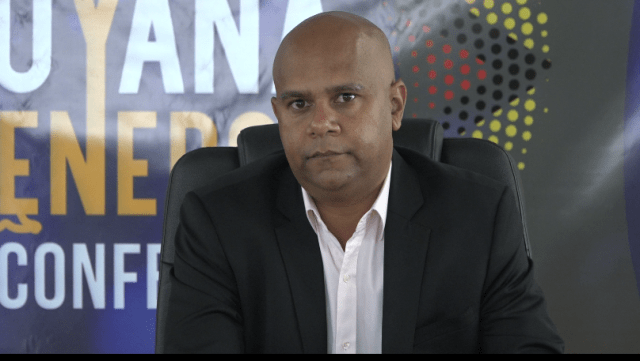 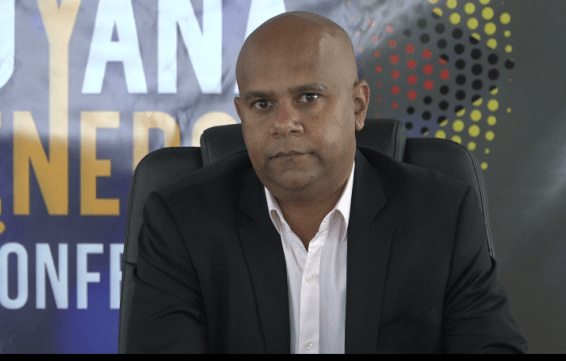 A number of local companies which are providing services to major players in the local oil and gas industry have complained of long delays in receiving payments – a situation which negatively impacts their operations.

This was revealed by President of the Georgetown Chamber of Commerce and Industry (GCCI) Timothy Tucker during an exclusive interview with INews on Wednesday.

“One of the issues that is being communicated to the GCCI in the oil and gas industry is the long wait for payments…,” Tucker disclosed, noting that it is a worrying issue.

In fact, he noted that some firms have reported to the GCCI that they have been waiting for as long as two years for payment for services they have provided.

“[The] long wait of payments is a troubling factor. If a Guyanese company is bidding for or won a contract, and they now have 60 days to receive their payments, some complaints that we’ve received is that on the 61st, 62nd day, and they call for their payment and there’s a problem with the invoice, and they have to resubmit the invoice and the clock restarts,” he explained.

Tucker explained that this delay negatively impacts a local firm’s operation and can cause them to lose profits.

“When Guyanese have to borrow money to finance their operation at ten per cent, and then you have to wait a year for your payment, then if your profitability was two or three per cent or ten per cent, then you’re already in a loss because the cost to run your operation is ten per cent,” the GCCI Head pointed out.

“The payments being delayed is forcing them to a negative,” he added.

“They didn’t have to kill he!” – family demands justice for 19-Y-O killed during robbery

According to the GCCI President, this is an issue that needs to be urgently addressed.

“This is a serious problem with the payment system in the oil and gas industry, it’s too long…if there’s an issue in the invoice, contact that person and get them to fix the invoice, we don’t believe the clock should restart.”

“The process should be going through any alterations, corrections or emissions can be dealt from a simple level, but the payment must be completed in a timely manner if you want to build local capacity,” he further explained.

Tucker said the GCCI has already written to Government and the Centre of Local Business Development about this matter.