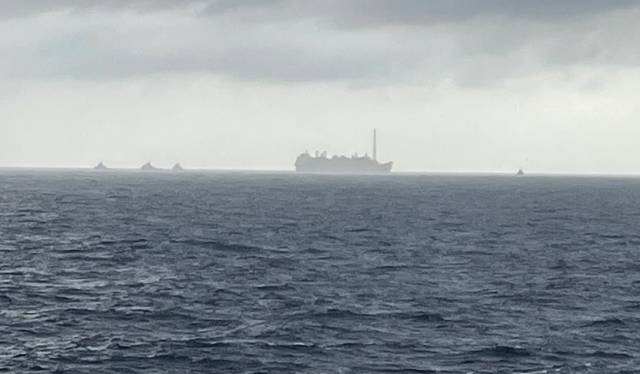 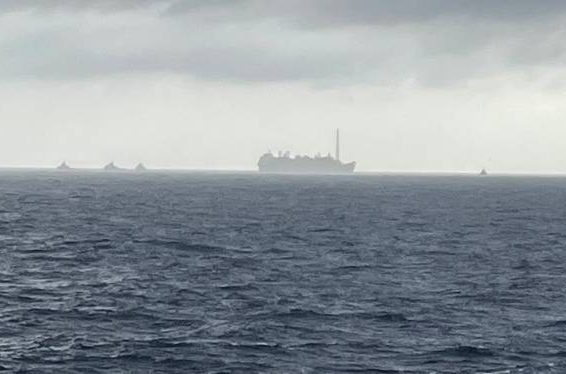 This was announced by the Ministry of Natural Resources in a social media post.

The Liza Unity is currently in the Stabroek Block offshore Guyana after travelling for some 53 days and in excess of 11,000 nautical miles on its journey from Singapore.

The vessel is twice the size of the first FPSO; Liza Destiny. It is expected to commence operations by 2022 and has a production target of 220,000 barrels of oil per day.

The hull for the Liza Unity FPSO was built by Chinese shipyard ‘Shanghai Waigaoqiao Shipbuilding. It is based on SBM Offshore’s Fast4Ward programme, and it is the first FPSO in Guyana to incorporate the company’s “design one, build many” approach. The topside modules were constructed and added to the hull by Keppel at their shipyard in Singapore.