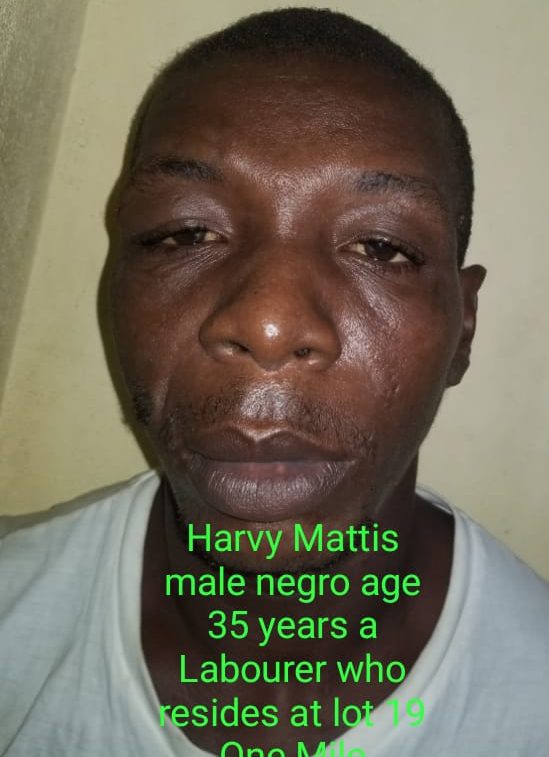 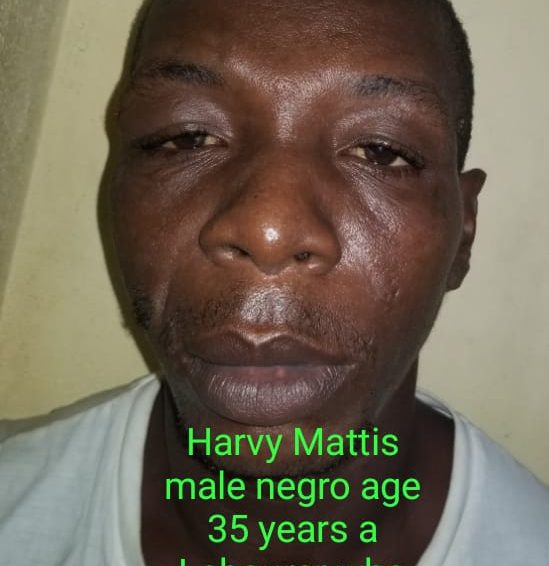 A resident of Wismar, Linden resident was on Friday charged for breaking into and stealing from a Soesdyke, East Bank Demerara, home.

Robbery accused Harvey Mattis, a 35-year-old labourer, was arrested on Wednesday and slapped with the offence of Break and Enter and Larceny Contrary to Section 229(a) of The Criminal Law (Offences) Act Chapter 8:01.

Police say Mattis allegedly committed a Break and Enter and Larceny on the dwelling house of Sumintra Paul, at Soesdyke Public Road, EBD sometime between 18:30h on September 11, and 03:00h on September 12.

The accused appeared at the Grove/Diamond Magistrate’s Court #1 before Magistrate Sunil Scarce, who read the charge to him and he pleaded not guilty.

Bail was refused and he was remanded to prison. The matter was adjourned to October 31 for statements.