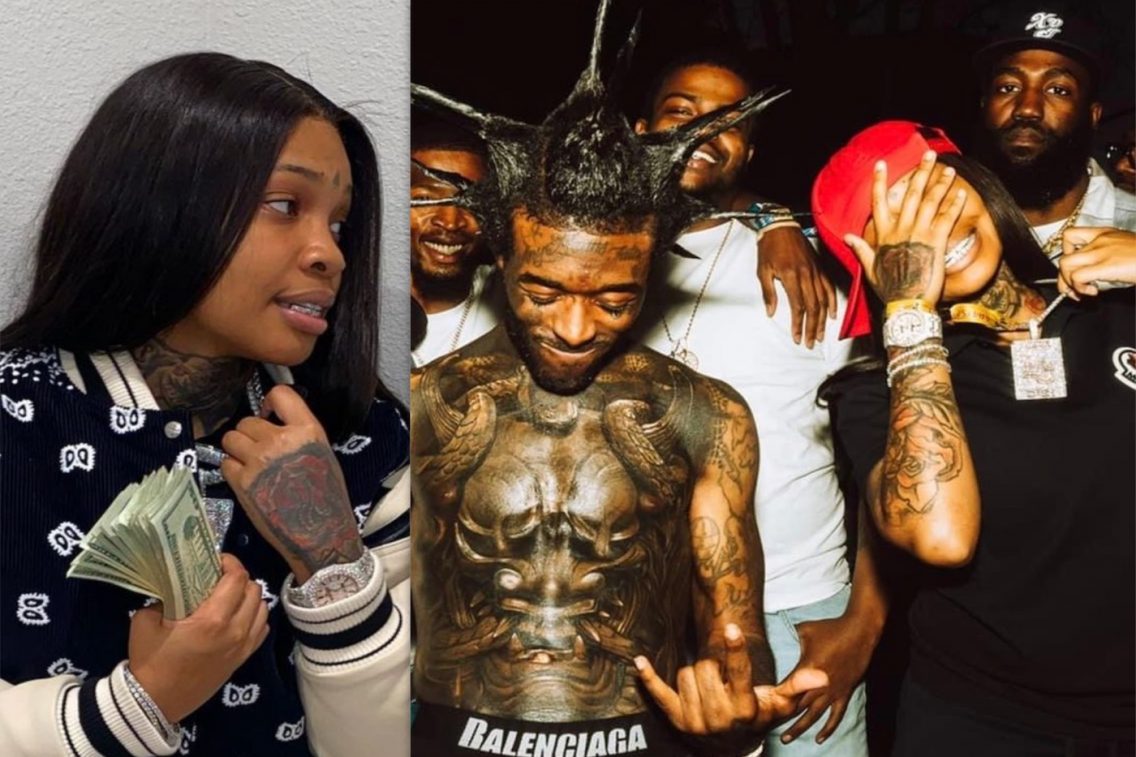 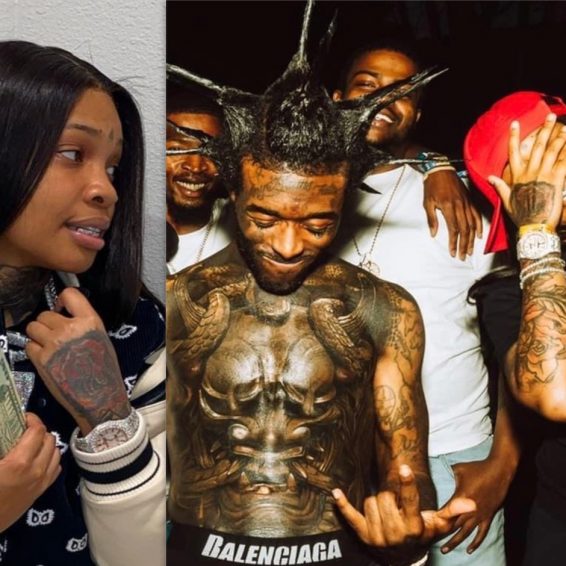 The hip hop community is mourning the death of another artist who lost her life to gun violence. Rising rapper Lotta Cash Desto was reportedly killed in a drive-by shooting at around 2:40 AM Saturday morning near the Chimney Rocks area. Police say she and another female and man were traveling in a silver Porsche SUV going westbound on Richmond when another vehicle pulled up and started firing shots at the vehicle.

The occupants of the SUV were shot multiple times, and the driver reportedly died on the scene. The female passenger was transported to a local hospital for treatment, while the male victim was transported via a private vehicle. Houston police say there was likely more than one shooter due to the bullet fragments recovered from the vehicle.

The Houston Police Department has since launched an all out investigation but has yet to determine a motive for the killing. 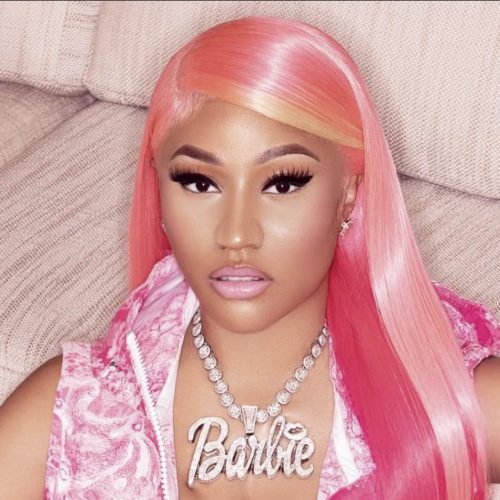 In the meantime, tributes have been pouring in from her peers and fans. “RIP LottaCash you had a bright future can’t believe they take you out like that homie,” one fan tweeted.