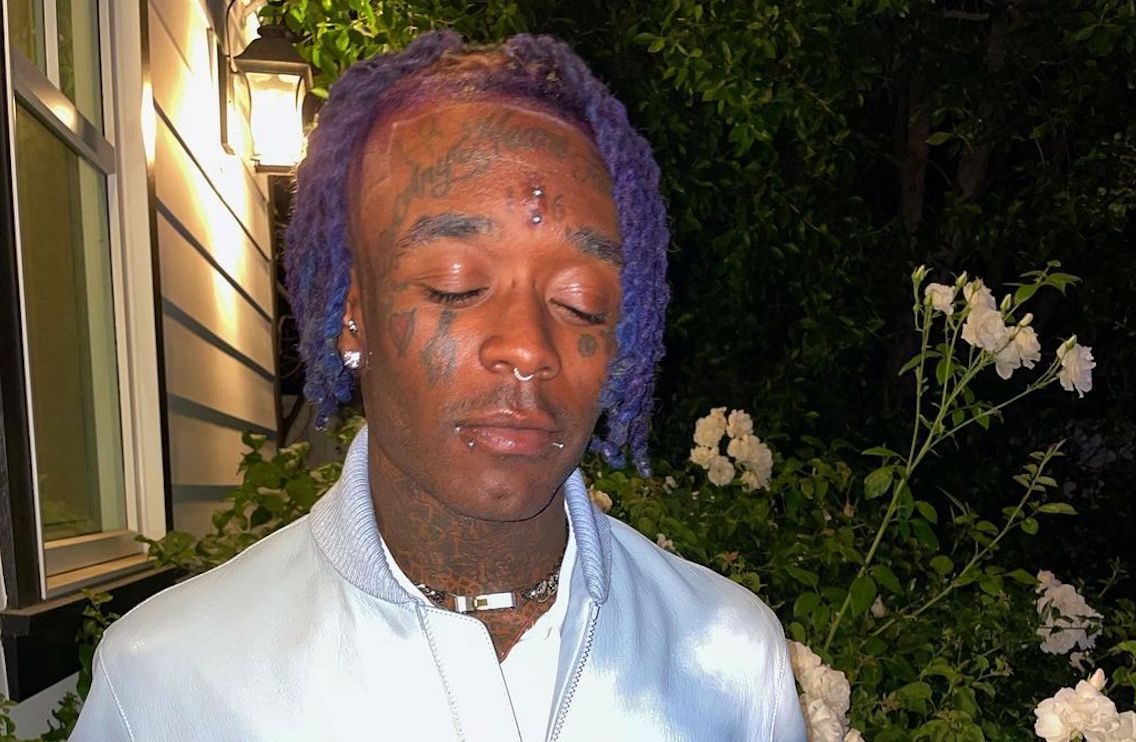 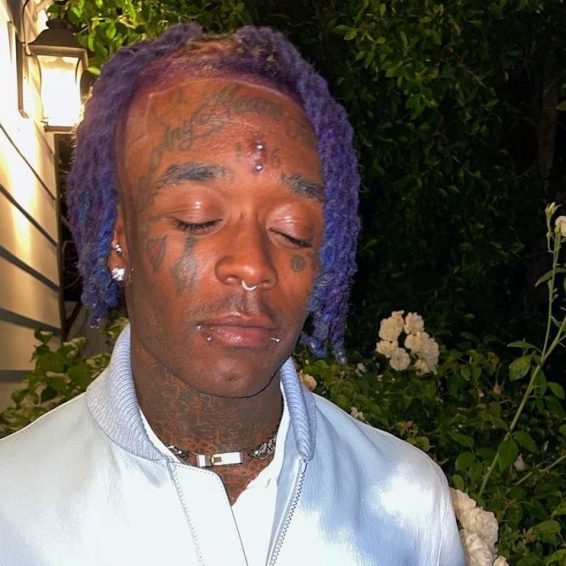 Lil Uzi Vert is known for his love for weddings, and that really does not stop him from attending weddings- whether he’s invited or not.

The rapper has been in the news before for crashing a Palestinian couple’s wedding reception in New Jersey, where he was seen in videos having a great time with the couple’s wedding guests and dancing while wearing a traditional black keffiyeh that one of the guests no doubt placed over him.

This week, he was again spotted at another wedding, but this time he was actually invited. Lil Uzi Vert attended a traditional Cambodian wedding held in Philadelphia, where he resides. The Philly rapper was seen posing in wedding photos and even dancing to Cambodian music with wedding guests.

The bride noted that the rapper did not crash the wedding but was actually invited.

“Cheney & Rachatna wedding Oct 9th,2021 wakanda4eva love y’all #family4eva,” she wrote under a slideshow of wedding photos and videos and added, “Vert was invited, he didn’t crash the wedding.”

Meanwhile, Lil Uzi and his rapper girlfriend seem to be back on track, with the rapper last week announcing during the end of his performance that he was on his way home to her.

The two appeared to have broken up in August after they unfollowed each other on Instagram. By September, however, there have been pregnancy rumors swirling that JT might be pregnant after she was spotted during a City Girls performance wearing a pregnancy wrist band.

She also appeared to have gained weight around her stomach, but the rapper has denied that she is pregnant, chiding fans for making her feel “weird” about her body.

Meanwhile, Lil Uzi Vert is currently preparing to launch his new album, The Pink Tape, which is in the final stages of mixing.