Licensed foreigners no longer need permit to drive in Guyana

Foreign drivers who are holders of a valid driver’s licence in their home country will now be able to drive on Guyana’s roadways without requiring a permit.

This was announced by President Dr Irfaan Ali on Thursday in a post on his Facebook page.

“If you do not live in Guyana and have a valid drivers’ licence from another country, you can drive a vehicle using that licence for 60 days from your date of entry,” the Head of State declared in exercising powers conferred upon him by Section 103 of the Motor Vehicles and Road Traffic Act.

This new law takes effect from today, August 26 2022 and will now allow foreigners to operate on Guyana’s roadways for up to two months.

Previously, persons who come to Guyana were required to fill out a form and submit their valid driver’s licence along with a small fee in order to obtain a Drivers’ Permit to be able to drive in the country. The permit was valid for only one month.

But with this new regulation in the Motor Vehicles and Road Traffic Act Chapter 51:02, this practice will no longer be in place. All that is required under this new law is for the driver to produce a valid licence and documentation to show the date of their arrival in Guyana when driving here.

These changes made by the President will be cited as the Motor Vehicles and Road Traffic (The Use of Foreign Issued Driver’s Licence in Guyana) Regulations 2022.

It states: “A person not resident in Guyana shall be permitted to drive on a road for a period of sixty days after his entry into Guyana without a driver’s licence as required by section 23 (1) provided that he is the holder and in possession of a valid driver’s licence issued by a competent authority in the country of his residence along with such documents which shall establish the date of his entry into Guyana.” 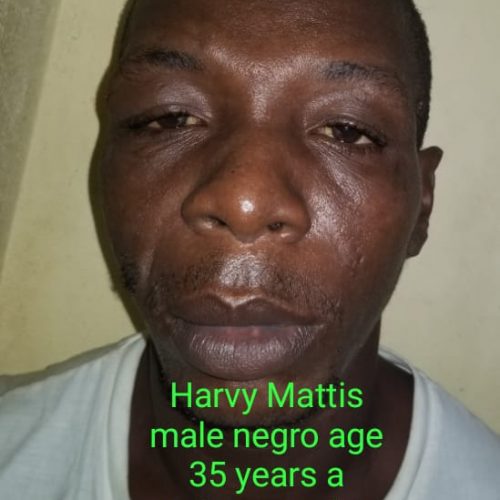 Guyana now joins a few other Caribbean Community (Caricom) nations including Trinidad and Tobago that allows foreigners to drive without a domestic Drivers’ Permit or an International Drivers’ Licence.

In Trinidad and Tobago, foreigners 17 years and older with a valid Driver’s Licence/Permit from any country that is a signatory to the Geneva Convention are allowed to operate vehicles on the road for 90 days from the date of their arrival in the country or until the permit/licence expires.

Other Caricom countries such as Barbados and neighbouring Suriname either require a Visitor’s/Driver’s Permit or valid international driver’s license in order for foreigners to drive in those countries.

Nevertheless, this change in Guyana’s Motor Vehicles and Road Traffic Act comes as the country continues to receive a high influx of foreign nations, mostly due to its nascent oil and gas industry and other new as well as expanding sectors.