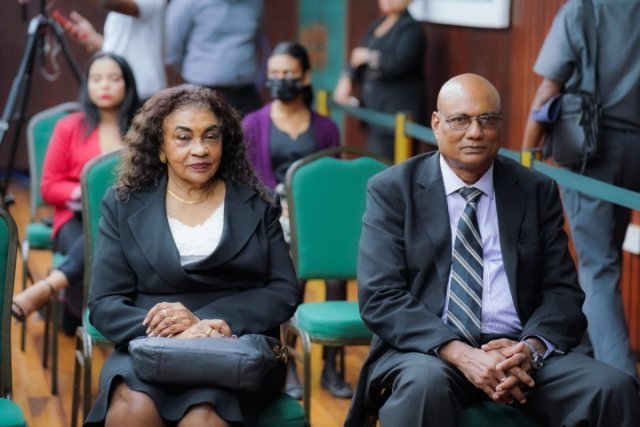 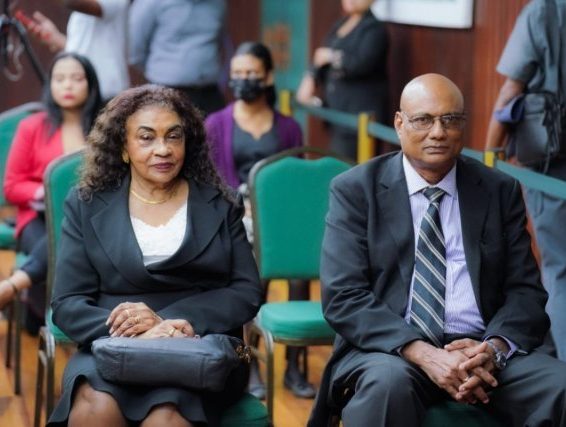 The Guyana Elections Commission (GECOM) is moving to have Claims and Objections start next week, a necessary step following its Continuous Registration exercise, as it prepares to hold Local Government Elections (LGE) by this year-end.

LGE was last held in 2018 and is constitutionally due every two years.

In an interview with the media on Tuesday, GECOM Chairperson, Retired Justice Claudette Singh related that the constitutional body is on track to hosting this important election by the end of the year.

As she put it, LGE is “very much on. We’re looking at the end of November, early December.” Additionally, the Chairperson explained that GECOM is moving to carry out Claims and Objections commencing on Monday, August 22, 2022.

“Because we’re moving… we’ve just finished our Continuous Registration and we’re moving now to have a preliminary list and to move on to Claims and Objections… next week. There’s an order,” Singh said.

In light of claims, primarily from the A Partnership for National Unity/Alliance For Change (APNU/AFC), that the list of electors is not clean and that they would not go to the elections with an unclean list, the Chairperson pointed out Claims and Objections is where they will have a chance to sanitise the list.

“Everyone on the list, the people were there. They weren’t bloated. They were legally there on the list. And if the list is bloated, well we are moving now to Claims and Objections. People will have a chance to object to who shouldn’t be there,” the Chairperson explained.

GECOM subsequently released a statement to this effect. This will be done at all GECOM permanent registration offices and will allow persons 18 and over by October 31, 2022, to make a claim to be included in the voters’ list.

“During the Claims and Objections period, any person who will be 18 years and older by the 31st October, 2022, and is a Guyanese citizen by birth, descent, or naturalisation, or is a citizen from a Commonwealth country living in Guyana for one year or more, can make a Claim on or before 11th September, 2022 to be included on the OLE, providing that he/she was never previously registered.”

“Persons desirous of making a Claim to be included in the OLE are required to visit the GECOM Registration Office responsible for their area of residence with the applicable source document(s) such as original Birth Certificate, valid Passport, Adoption Certificate, or Naturalisation Certificate/Certificate of Registration to be registered for inclusion,” GECOM said in its statement.

On the other hand, persons can also make objections against the inclusion of names in the preliminary list, for reasons such as if the person is dead. The Claims section of the exercise will last until September 11, while Objections will close on September 15. 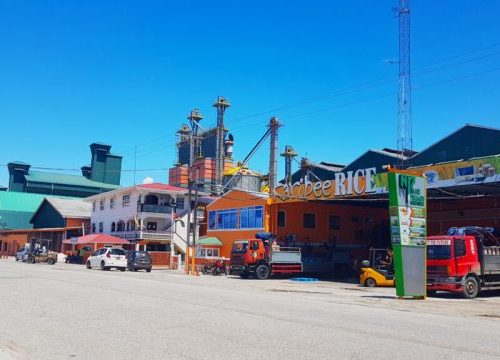 “Objections can also be made by approved scrutineers of political parties provided that any such scrutineer has monitoring responsibilities for the Division/Sub Division in which the person being objected to is listed. The relevant original document(s) such as an original Death Certificate must be presented at the time of the hearing to support the basis upon which the objection is made,” GECOM added.

The Commission went on to urge all eligible persons to ensure that they use this opportunity to be registered for inclusion in the Revised List of Electors (RLE) and ultimately the Official List of Electors (OLE) in order to be eligible to vote.

“Persons are also encouraged to object to the inclusion of the name of any person whom they believe should not be in the list, based on the legal provisions,” GECOM went on to state in their release.

At the last LGE in November 2018, the then PPP/C Opposition had secured 52 of the 80 Local Authority Areas (LAAs). This followed the holding of the LGE in 2016, during which the PPP/C also claimed the majority of the LAAs.