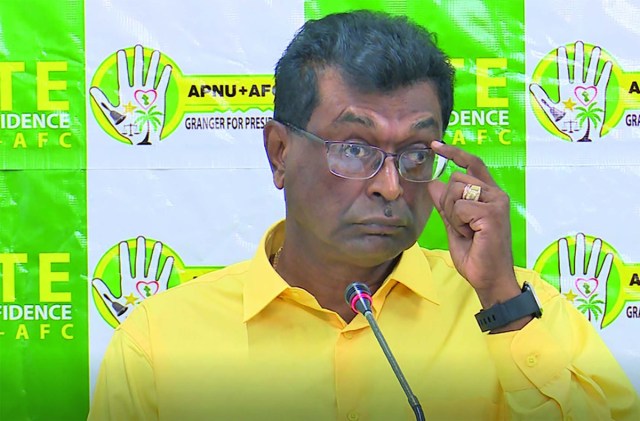 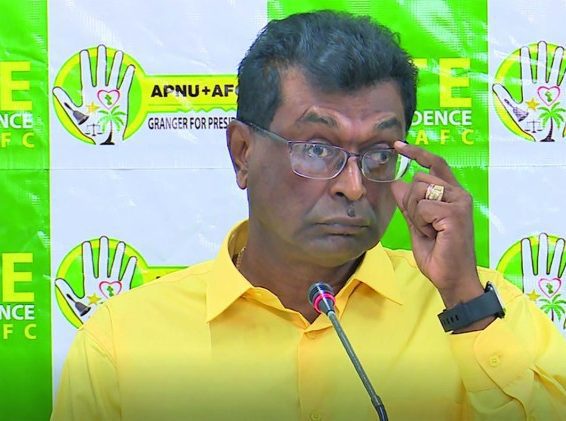 Letter: Why did AFC take all this time to identify their obvious failed leadership?

The recent document titled “Review of the AFC and the way Forward” renders that party unfit for any credible role or contribution in Guyana’s political establishment. My question is: When did the AFC players discover the points listed in that party document? It surely could not have been when they were in opposition. Why did it take them all this time to identify, study, and articulate their obvious failed leadership in the five years during the coalition Government? The answer is simple: they were so enamored with the trappings and perks of office that, with selfish arrogance, they failed to live up to their mandate of being an ingredient of balance and credibility in Guyana’s politics.

I am convinced that this recent ‘confession of the soul’ by the AFC’s leadership is simply an opportunity to get the embrace of the population to regain some element of state power. All and sundry know that a political party has the best opportunity to build its organisational strength and capacity when in Government. Now, the AFC was in Government for five years, and now when it is in Opposition, it sees the need to strengthen itself.

The document says, “One of the immediate strategies must be holding a series of political seminars in all regions on the policies, programmes and positions of the party, for its members who do not necessarily know what ‘politics’ entails.”

Why did the party not do this level of introspection during its time in Government? It is clear that they only need supporters when they are in Opposition.

To quote further, the document says, “AFC members must deal with political issues, and eschew the petty personality differences which always lead to division, the decline in membership and activities, reputational damage, and impair the chances of political success.” Again, when did the leadership realise that their nasty personal ambitions were hurting the image of the party?

The most laughable part of the document is where the party recognises that it needs to train youths in writing business proposals, and teaching them to access small grants for business and professional enterprises. It is for this statement alone that the Guyanese people should confine the AFC to the ash heap of history. This party controlled the Ministry of BUSINESS for five years in the coalition Government. Why did they not think of this level of support for the young people at that time? To recognise the need to support young people in business only when you are struggling for political survival and relevance is pathetic.

The AFC needs to point to its behaviour in Government, and how well it represented its constituents. The consequences of these actions and inactions of that party have banished it to the political wilderness.

Sadly for the party, the ‘Charandass issue’ will never be put to rest, but will haunt the party for years to come. Charandass was simply the representative voice of the people on the sugar belt who supported the AFC, then felt the sting of their subsequent deception. Let the party leaders begin by asking Charandass to tell them why he voted to bring down the coalition Government. They wouldn’t, because they know the reasons all too well, and they know it is true. It was as a result of this that, in the Local Government election, the AFC was whipped even in the home village of Prime Minister Nagamootoo. What introspection and honest reflection did the party do after this clear message from the people who supported them in 2011 and 2015?

The issue is not a ‘Charandass issue’, it is the nature of the party and its behaviour in the coalition Government that caused Charandass to act on his conscience. Will the AFC leaders do the same?