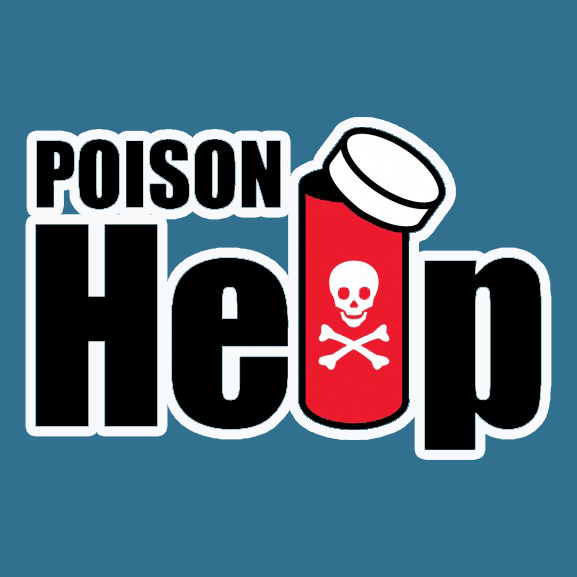 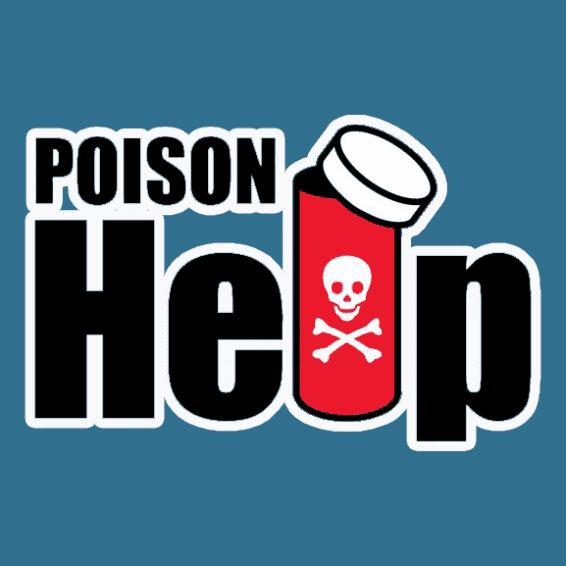 Letter: Whatever happened to the setting up of poison control centres?

2 months ago·1 min read
ShareTweetPinShare
Home
Local News
Letter: Whatever happened to the setting up of poison control centres?
The content originally appeared on: INews Guyana

The Caribbean Voice lauds Health Minister Dr Frank Anthony and the Ministry of Health for the various initiatives undertaken to address mental health in general and suicide more specifically. We look forward to the speedy and holistic implementation of the updated mental health legislation across the health and social landscapes and a cogent plan to sensitise all Guyana as to its content, mandates and benefits.

Given that October is Mental Health Awareness Month, it would indeed be appropriate for the charge to be given during this month, and for the process of sensitisation to be unfolded across the nation, starting perhaps with training for various stakeholders, especially NGOs, along with media messages by influencers from various arenas, such as sports and entertainment.

Meanwhile, we also look forward to the various suicide surveys being carried out as soon as possible, so that the findings can drive suicide prevention in tandem with suicide prevention legislation. In this respect, we share this link to an online workshop that was held earlier this year. It was presented by retired UWI Toxicologist Dr Verrol Simmons of Trinidad & Tobago on ‘Pesticide Suicide First Aid’, and it provides immediate steps that can be taken to mitigate the effects of poison ingestion. 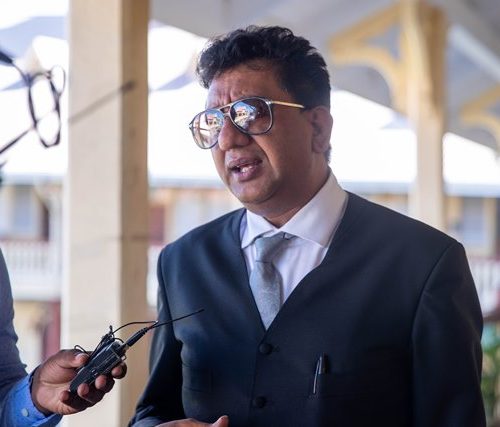 Also, we again urge the Honourable Minister to consider banning all paraquat-based pesticides and stepping up the distribution of strong boxes to store all agri poisons, so that every farmer would have such a facility. Incidentally, poison control centres were supposed to have been established across Guyana since 2016. Can an update on this be provided to the public?