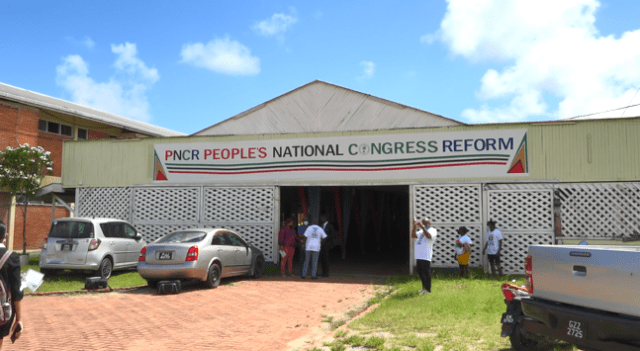 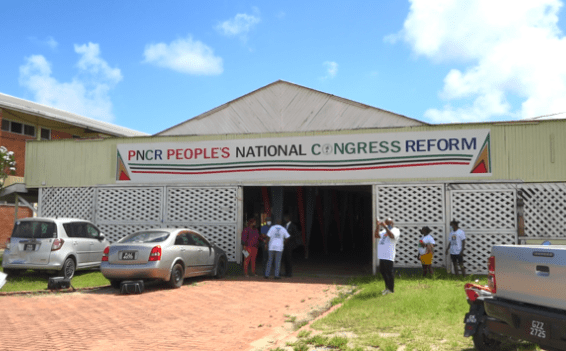 Letter: The PNC marginalised its own people

I had to again read an interesting article by Dr David Hinds; captioned ‘The APNU+AFC Govt. and African Guyanese: After three years, no major Policy Initiative that targets Black Empowerment’, it appeared in the Kaieteur News of May 13th 2018.

In this article, Hinds admitted that even though the PNC, during its 28 years, initiated some projects which benefited Afro-Guyanese, those benefits were destroyed by the same PNC before they vacated office.

This trend of marginalisation of the Black people had continued during the next round of the PNC-dominated Coalition rule, from 2015 to 2020, and even though Dr Hinds tried to tie the PPP/C Government to this marginalisation agenda, he failed, since, from 1992 to 2015, Afro-Guyanese and all other Guyanese were living a far better standard of living than they did under the PNC.

Moreover, under this Government, from 2020 to now, there has been massive development in all Black populated areas, and all across Guyana. No area has been neglected in the President’s One Vision for Guyana.

Dr Hinds, in that article, made a revealing statement concerning the Coalition Government’s incompetence when he pointed out that “the average African Guyanese knows full well that after three years in office, this Government has not implemented a single policy initiative aimed at addressing the structural socio-economic problems of that community”.

Let us now compare this with what the PPP/C Government has done for Afro-Guyanese.During its tenure in office, the Coalition literally snatched bread from the mouths of each and every Guyanese; its own support base was not spared.

Today, billions in infrastructural and housing development works are taking place in Linden, Georgetown, New Amsterdam, Albouystown, Ithaca and Buxton, among other Afro-Guyanese communities nationwide. Thousands of jobs have been created by the PPP/C Government, and President Ali has unequivocally declared that it is his Government’s responsibility to provide jobs and a better standard of living for all Guyanese.

This is quite unlike what former President Granger had said. He had said, “There is no magic wand. The Government cannot provide jobs in the Government Service, in the Police Force, or in the Defence Force. Employment is not something to be provided by the Government.” 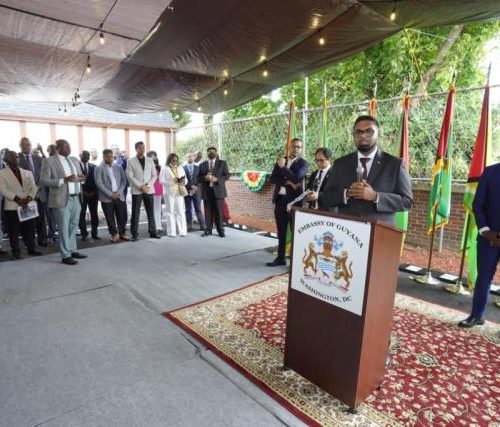 Govt building a Guyana that is reflective of principles, diversity of its people—President Ali tells diaspora

It would now seem that President Ali has the ‘magic wand’. There is more money in Afro-Guyanese pockets than ever before, and the same can be said for all Guyanese, who now are enjoying a better life.

However, when one reads about the hundreds of millions pumped into the International Decade for People of African Descent Assembly-Guyana (IDPADA-G), it is only then that Granger’s ‘magic wand’ can be seen at work, but not for the poor Afro-Guyanese. If there was ever a case of emerging apartheid in Guyana, it was under the Coalition Government, so the pro-PNC Cuffy 250 group is barking up the wrong tree.This Government has done for Afro-Guyanese in its two years what the PNC did in its 33 years in Government. History has testified to this, and the future will make this a lot more manifest as this Government continues to reach out and satisfy the needs of all Guyanese in an equitable and just manner.

The myth of Afro-Guyanese marginalisation by the PPP/C Government has no sales value. Let those who are trying to divide this nation understand that Guyanese will not fall for such Goebbels propaganda. History has attested that the PNC has marginalised its own people for more than 33 years.