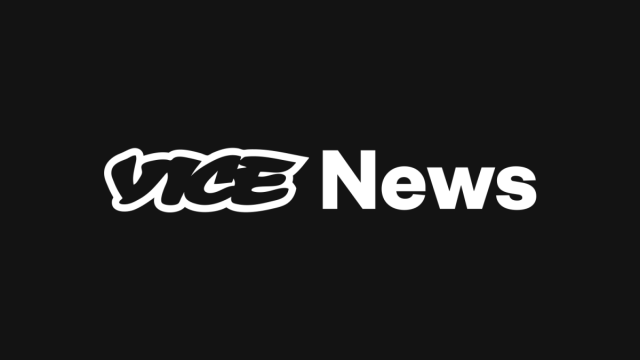 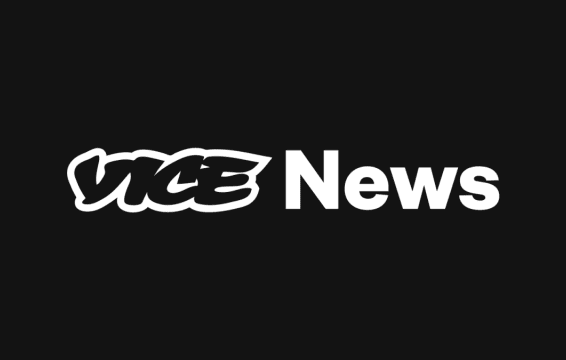 Letter: Su is a confident trickster and VICE News realised it

In his most unguarded moment, whilst being filmed secretly, speaking to a friend and his friend’s business partner, Bharrat Jagdeo refused to become involved in their business arrangements but said he would assist on the Government side of things, something Jagdeo has said and done publicly for all of his political life, yet it seems to have caught the imagination of GHK Lall, who interprets Government assistance as a sign of something untoward. Guyanese would be well served to watch the VICE News piece and judge for themselves.

When ‘Mr Chan’ asked Jagdeo “do you understand our deal in detail” and Su switched to Mandarin to say “here is not the place to talk about money” it was the perfect opportunity for ‘Chan’ to continue in English, instead, ‘Chan’ also switched to Mandarin to tell Su “W? bìx? zh?dào qián huì liúxiàng t?” which translates to “I have to know the money is going to him” in that instant, the opportunity to get the evidence of corruption passed and/or ‘Chan’ and VICE had already realised that Su was a confidence trickster and they had to make the best of it, having already invested time, money and effort to prove ‘Guyana is for sale’.

VICE seemingly did not invest much time nor effort in fact-checking Su for they would have found out that the US$200 million Schoonord to Parika road is still in the design stage and has not been tendered as yet and the Linden to Mabura road was awarded via public tender to a Brazilian contracting firm, that claims of bribe of 1.5 billion by China are patently false, for while US$1.5 billion in projects have been identified, including the Amaila Hydro and the new Demerara Harbour Bridge, they still have to undergo negotiation, Amaila falls is the perfect case in point, even though a loan has been agreed to in principle for this important project, the Government of Guyana were unable to conclude a deal with a Chinese company because the cost and conditions were not deemed favourable to the people of Guyana. VICE asserted that Su owns ‘oil blocks’ when no record of that exists and reputable international organisations such as Global Witness have never even mentioned Su after years of intensive investigation.

Editor, GHK Lall wrote that Jagdeo is “the man who can make mountains move, and get things moving at the required clip” he is not wrong, Guyana needs foreign direct investment to grow and Guyana needs Jagdeo to push us past our natural bureaucratic sloth. When Lall said “Lie down with dogs and the fleas are hard to be rid of; they stick” he is right again, but Jagdeo has no choice in this matter, we, the Guyanese people, have access to him and he has to take the good with the bad. Jagdeo gives his ear to all at official outreaches, private and public functions, in his office, his home, and when out for a cup of coffee, Jagdeo is never aloof nor rude and always willing to assist, Jagdeo lives a life of service and for that Guyana is a better place.