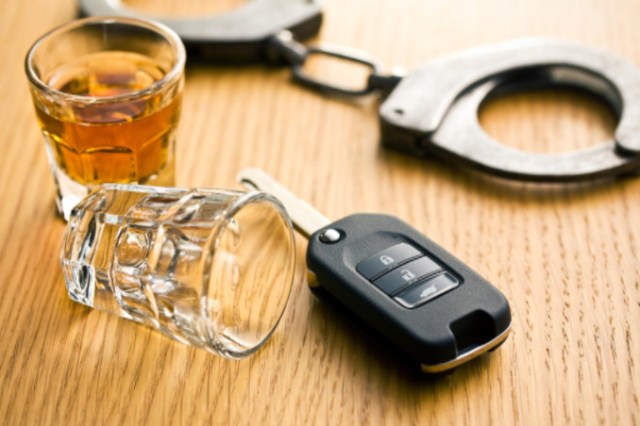 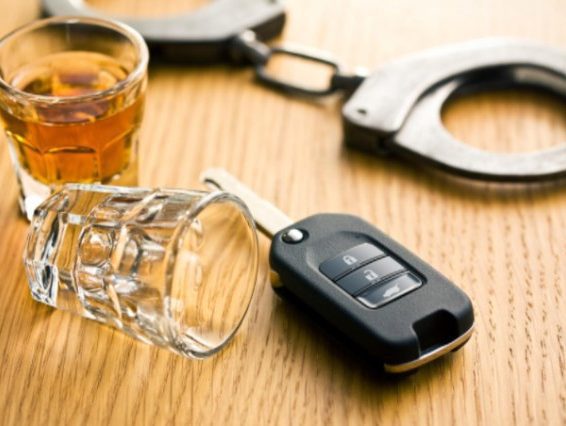 The strengthening of the laws governing vehicular homicides and drunk driving is most welcome. It is a piece of legislation that was long coming, and when put into law book, would usher in some sanity to the lawlessness that presently exists on our roads.

This writer is on record calling for this type of legislation to be enacted, since the situation on our roads has gone totally out of control. I have written countless articles calling for stiffer penalties for those who break the law governing proper road use, and, finally, our efforts have paid off.

Now, I have a few reservations as regards the new legislation, and this is as it relates to the owners and operators of liquor stores. This new legislation has placed them in a very awkward position, in that this legislation is actually calling on liquor licensed operators to be Policemen as well as judges of persons purchasing spiritous liquor at their stores.

To begin with, how would I know that someone is intoxicated? Is there a verification process that the liquor licensed owner has to use to ascertain this? And if so, what is the instrument to verify this? Secondly, how would a bar owner be made culpable of the offence of selling an already drunk patron alcohol? Does that mean he would have to produce a receipt that he purchased liquor at Bar Owner X’s Shop?

Further, his purchasing liquor at Bar Owner X’s Shop does not logically follow that he was inebriated from the purchase of the liquor there?

The point I am making is that “real rum drinkers” do not stop to drink at one liquor store only, they purchase liquor at several liquor spots. So, which one out of that long chain of drinking spots that caused him to become impaired would you hold accountable? The first one? The last one? Which one?

Hence the extreme call by some in the wider community to close down all liquor stores would be the only viable option! This is unthinkable by any stretch of the imagination.
So, let’s start by addressing the problem where it really exists; and that is: any legal drinking age person found under the influence and driving should face the full brunt of the law, end of discussion! In my book, as long as you have been impaired, getting behind the wheel of a motorable vehicle and causing an accident, fatal or otherwise, ought to get you the maximum sentence as prescribed in the law. 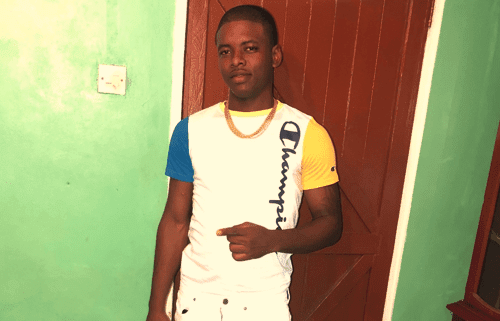 This should also run the scope of compensation for the surviving husband, wife, kids or other dependents. When persons start feeling it in their pockets, this nonsense would stop. Not forgetting that there should be a total revocation of the licences of repeat offenders. The fact is, we don’t want such persons on our roads.

This brings us to the place where the GPF needs a fully computerised system of vehicular licences of all road users. It means that whenever a suspected driver is pulled over, the finer details of his road usage can be verified at a glance. What I am advocating would go a far way in helping the authorities to bring to an end this ongoing car bandit menace. It is also another crime-fighting strategy being strengthened in this new system.

It is my firm view that the new legislation would stem the tide of lawlessness that is on our roads, and bring some stability and decency where road usage is concerned.