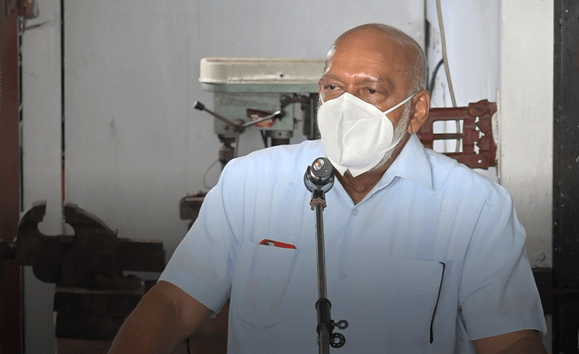 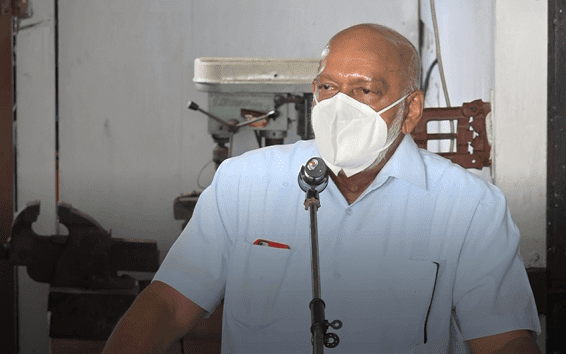 Letter: State should stop prayers at all Govt functions

For some days now I have seen quite a few letters regarding prayers in schools. This debate has been raised from time to time for some years now.

Indeed, this issue of separation of the state and religion became a big issue during the 1960s.

It is my view that we should cease having prayers of any kind in schools. The purpose of schools is not to propagate religion but to educate our young people. The question involves freedom of conscience, which is a fundamental human right.

Religion is a private matter for each individual and it should be kept that way. Nothing should be done to offend a person’s religious beliefs.

Therefore, to ask the Ministry of Education to create a universal prayer is a mission impossible. Our country does not only have three religions, Christianity, Hinduism and Islam. People also have other religious beliefs and practices. For instance, we have the Rastafarians, Bahais and others whose religious convictions should be respected as well
Freedom of conscience also means the right not to believe, the atheist. That right should be respected too.

This issue should not be confined to schools. The State as a whole should stop these practices at all Government functions and the so-called universal prayer at the National Assembly should be discontinued.