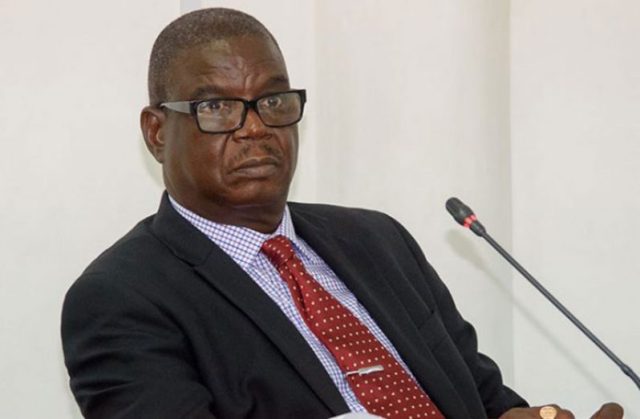 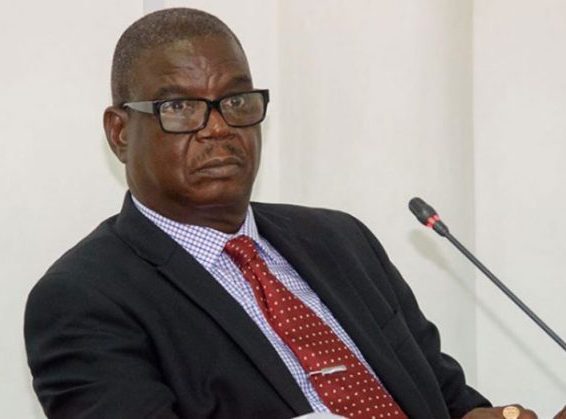 Letter: Slowe et al can resort to the Court of Law

The letter captioned “The nuances of the appointment of Mr Hicken” demands a response, at least from me. It is from “Paul Slowe CCH, DSM, Assistant Commissioner of Police (R’td). Former Chairman of the Police Service Commission,” and was published in the local media on March 31, 2022.

First, I need to say a few things on this writer, so that readers would gauge for themselves his reason and his angst.

That narrative, as we all know, is now unfolding in the courts of the land. Mr. Slowe, in fact, must remember that he was and still is a tainted figure, during the time he was Chairman of the Police Service Commission.

I recall that, back in July 2018, then Opposition Leader Bharrat Jagdeo did inform former President David Granger that he had hang-ups regarding Paul Slowe’s possible appointment to head the Police Service Commission. Jagdeo actually said that Slowe “…had baggage which may cause him to be biased in carrying out his duties.” As we all found out later, Jagdeo, now Vice President, was accurately prophetic, and had his warnings been heeded by David Granger, maybe the present charges of fraud and sexual molestation would not have been hanging over the head of Slowe.

The details are that Mr. Slowe, during his tenure as Chairman of the Police Service Commission (PSC), and eight others (retired senior ranks of the Guyana Police Force (GPF)) were jointly slapped with a fraud charge by the Special Organised Crime Unit (SOCU) for an alleged conspiracy to defraud the GPF of some $10M.

Of course, Paul Slowe is denying that he conspired with others to defraud the Guyana Police Force of GY$10 million, and that he sexually assaulted a female Police officer. So now, through his attorneys, he is fighting for his ‘legal well-being.’

Secondly, in seeking some kind of relevance, he attempted to, but did not succeed, debunk Robin Singh, who exposed his and his ilk’s tomfoolery in a letter in the local media on Wednesday March 30, 2022. In that missive, Singh evoked memories of “When Commissioner of Police Seelall Persaud retired, the most senior officer in the Guyana Police Force was David Ramnarine, the second most senior officer was Clifton Hicken. (Yet) President David Granger bypassed these two officers and appointed four Deputy Commissioners and a Commissioner; all of whom were juniors to Ramnarine and Hicken.”

So, by any stretch of the imagination, President Ali’s appointment of Clifton Hicken to head the Guyana Police Force is not an anomaly at all. I cannot follow anything that would allow me to agree with Slow when he says that “Robin Singh, like so many others who are commenting on what I consider to be the illegal appointment of Assistant Commissioner Clifton Hicken, have failed to recognise the nuances of the situation”.

Finally, on this note, I say to those like Slowe to resort to the courts. In fact, the lot were dared to do so by Attorney General Anil Nandlall, who emphatically stated that “President Irfaan Ali did not breach Guyana’s Constitution by selecting Assistant Police Commissioner Clifton Hicken to act as Police Commissioner”, and added that he was not obliged to pick the most senior Police officer.

EYEWITNESS: Backflipping …on US “interference”??

More elaboration from the AG shows that “The law will justify a President making an appointment even though those with whom he has to consult are not available for consultation. There is a doctrine in law called ‘necessity’…so it is against that backdrop the President is completely justified to put someone to perform the functions of Commissioner of Police.”

As we all know, and as was pointed out by the Attorney General, “There is no Police Service Commission (PSC) for the President to consult with its Chairman about a new Police Commissioner, because the PNCR is yet to take all steps for the eventual emergence of its leader, Aubrey Norton, as Opposition Leader.” However, and this is very important, “… even after such consultations with the PSC and the Opposition Leader, the President still enjoys the right to appoint his choice.” So, it is very clear that President Ali has a power to choose, and he has exercised that power.

Like Nandlall, I am daring those who think otherwise to take legal action. Let the Court of Law step in.