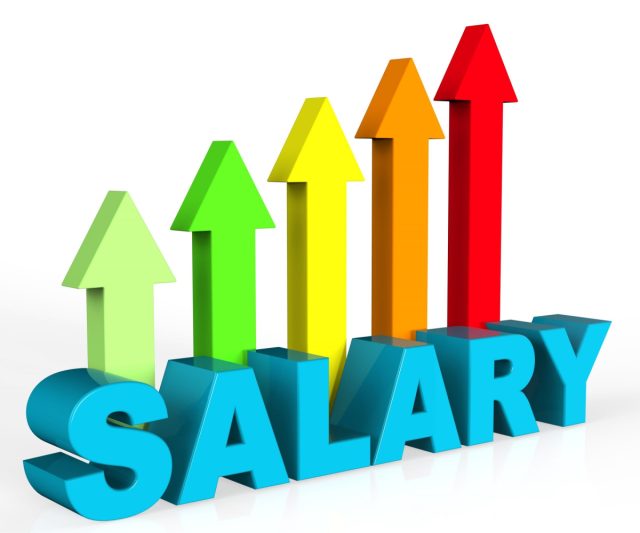 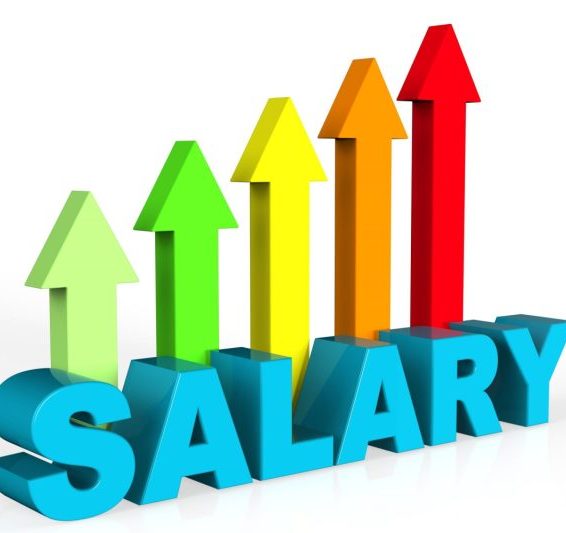 Letter: Salary increases and other measures

It is no doubt that the COVID-19 pandemic has brought about severe challenges for countries. Every country, including Guyana, has been dealing with the economic implications of COVID-19 which continues to affect them negatively.

Since coming into office and inheriting the situation, the PPP/C Government has remained focused on providing support and assistance to the Guyanese people. The most recent effort to give back to the people is the announcement of 7 per cent salary increase which will be retroactive for all public servants, plus $400 million which has been set aside for a one-off payment to frontline workers.

I know that a lot of people were expecting more but given the fact that we are still dealing with the pandemic as well as supply chain issues which the President discussed at his last conference, a 7 per cent retroactive increase and a one-off payment for frontline workers is commendable. I applaud the PPP/C Government for ensuring that public servants and frontline workers receive something sizeable especially for the holiday season.

I have been following the work of the Government for quite some time and one thing that is evident through their actions is that they are working assiduously to cater for the needs of the people. For instance, many people were unable to work because of the pandemic. The Government recognised that and stepped in to offer the $25,000 one-off payment to every household across Guyana.

As far as I am aware, that initiative amounted to $7.5 billion and provided much needed support to thousands of families. Then, the Government saw the need for frontline workers and the Disciplined Services to be rewarded for their hard work last year and as such, offered a year-end bonus to them totalling $1 billion. Notwithstanding, public servants were also provided with a one-off payment of $25,000 in December, 2020 amounting to $2 billion. I mention these measures because I want everyone to know that even amidst the pandemic when countries were/are suffering, the Government of Guyana stepped in to offer assistance as best as they can using the resources that were available.

I also want to point out that with the rise in prices of goods and services; everyone is looking to have more disposable income so that their spending power can increase. The Government has recognised that and as a result, has implemented several other measures to provide citizens with more money in their pockets.

For instance, the old-age pension was increased from $20,500 to $25,000 and all recipients received a one-off grant of $25,000 just recently. Public assistance payment also moved from $9000 to $12,000 and the recipients also received the $25,000 one-off payment. In addition to these, the Government reintroduced the Because We Care cash grant which provided $19,000 to families for every single child. This meant that families did not have to dig into their own pockets to provide their children with school supplies. The Government covered that expense for the most part. Of course, these are just a few of the many publicly documented measures that were implemented to provide people with more disposable income which is a desire for almost everyone at this time.

I will conclude by saying that the 7 per cent salary increase and the $400 million that was set aside for frontline workers will assist a great deal. Thousands of public servants and frontline workers will be able to have more disposable income and more spending power because of this. In my opinion, rather than complaining, it is best to look at it in the sense that come December 2021, public servants will be 7 per cent better off. I commend the PPP/C Government in this regard.