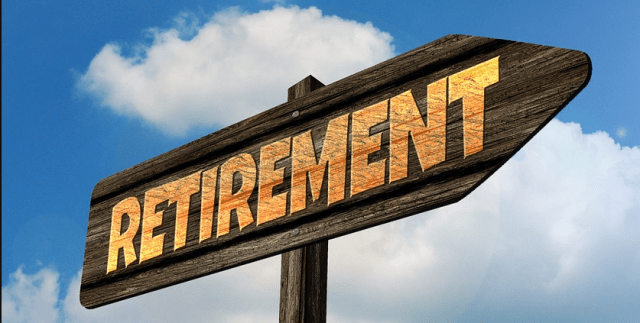 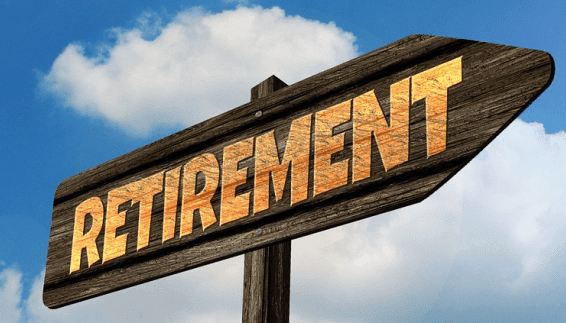 Canadian citizen Ms. Hazel McCallion, a political icon at the age of 101, has recently been hired to run Canada’s largest airport in the capacity as a director with the Greater Toronto Airport Authority, for a contracted period of three years. Prior to her recent milestone appointment, Ms. McCallion retired in 2014 as the Mayor of Canadian City Mississauga when she was 93 years.

Of interest, given Guyanese citizens’ life expectancy as at 2021 was 70.4 years, and since it is projected that Guyanese life expectancy would increase in the future, it becomes crucial for Guyana to revise its retirement age of 55 within the traditional Public Service to a higher limit.

It’s a twofold reason: apart from Government agencies losing these talented personnel and skillsets in their respective fields, most employees at the age of 55 are at the pinnacle of their careers, and have much more to contribute and deliver for the benefit of these institutions. 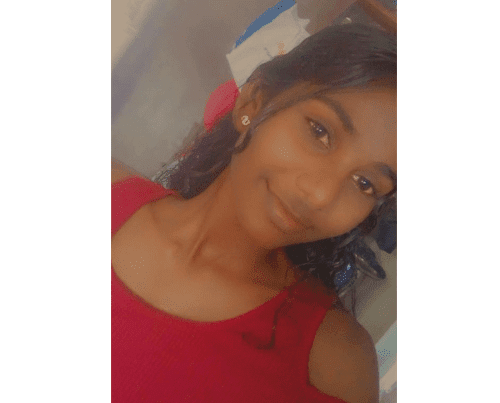 Further, based on the current trajectory for our country’s economic development, it’s time we stem all forms of brain drain and preserve our brain gain.