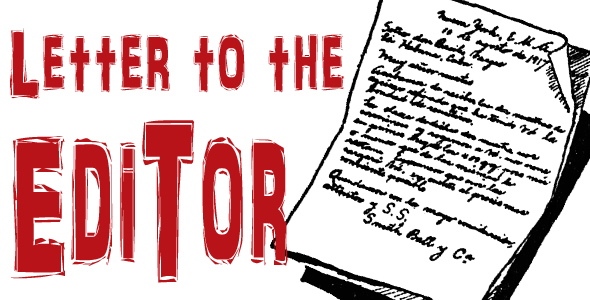 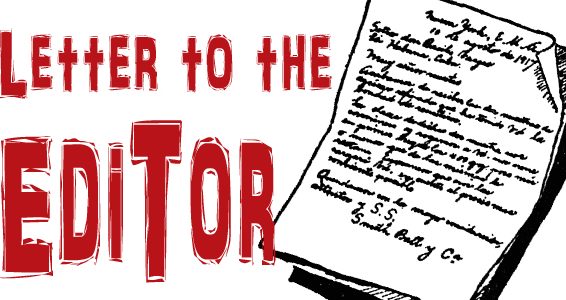 Letter: Response to claims being made by a group of farmers on the Essequibo Coast

2 months ago·2 min read
ShareTweetPinShare
Home
Local News
Letter: Response to claims being made by a group of farmers on the Essequibo Coast
The content originally appeared on: INews Guyana

Our attention has been drawn to a series of slanderous and erroneous claims being made in some sections of the media and on Facebook by a small group of farmers at the instigation of a close relative, claiming they are being forced off lands on which they currently cultivate rice.

We have been castigated and vilified as the all-consuming, big establishment which is unfairly pressuring small farmers who are eking out a livelihood. The group has portrayed itself as the victim and our company and its principals as the villains.

The fact of the matter is that our company’s intention is not to remove the farmers from our lands, for which we are the lawful holders of title and lease following acquisition from Kayman Sankar and Company Limited. That has never been our intention.

The reality of the situation is that the farmers occupying our lands have not been fulfilling their lawful obligations of paying rent. Our Company had requested from the Rice Assessment Committee an increase in rent per acre of only $7,500 per crop, in keeping with the relationship between ‘owners and tenants of rice lands’ as is outlined in the laws of our country. The Committee instead granted an amount of $4,650, which meant that our budget and financial obligations have been affected. Yet the farmers continue to refuse to pay their rent, and some of these farmers are sub-letting our lands for in excess of $30,000 per acre, making a hefty profit and yet refusing to fulfill their obligations to us. How can this be considered fair?

Our company has, over the past few years, been figuratively bending over backwards to reach out to these individuals with the hope that they would correct this injustice, but to no avail. As if that were not enough, these farmers are harvesting from our lands, but are refusing to pay our company rent for using our lands, and are also refusing to sell the paddy to our mills.

We are heavily indebted to the local banking institutions for acquiring these lands from the previous owner, and continued refusal by the farmers to honour their financial obligations is putting serious strain on the finances of our company.

We have constantly encouraged the farmers to come into our company, so we can update our register on who is occupying which portion of land. There are instances when original tenants have passed away and their relatives have taken over working our lands. As indicated above, in some instances, they have sub-let our lands and are receiving rent. Our company simply wishes to regularise the situation and have an updated register of our operations. That has been our position from the inception, hence we are perplexed at both the attacks and innuendos hurled at the Government and officials by this small group, forcing them to intervene in what is a private arrangement between the lawful owner of these lands and those who are tenants.

We use this opportunity to implore the Government officials who have now been drawn in to this issue to explain to the group about their legal obligations to our company, as outlined in the laws of Guyana.

We do hope that good sense prevails, and our company reaffirms our commitment to engaging these farmers, as time is of the essence.