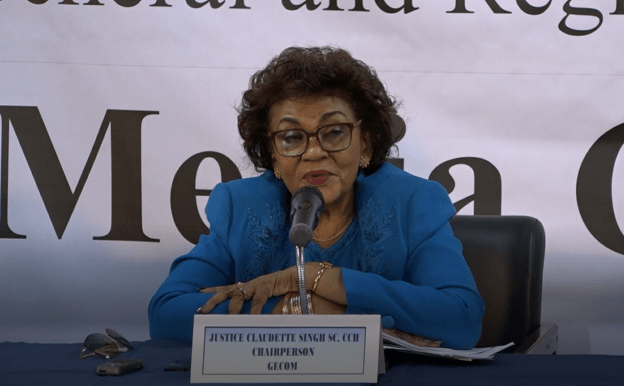 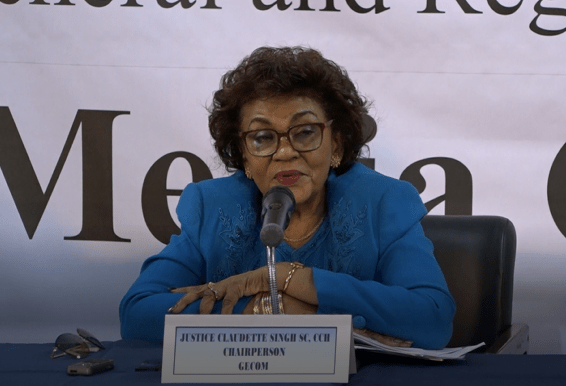 By his admission, Aubrey Norton has spent a lifetime in politics, and should surely know that the leadership of the People’s National Congress is an important office in our country. It is therefore bewildering to witness the level of ignorance Norton demonstrates with his threats to the Chair of the Guyana Elections Commission, Justice (retd) Claudette Singh.“And there are many things we can do to put the pressure on the Elections Commission and Claudette Singh. But we had first allowed her to tender her resignation as a decent judge”.Claudette Singh’s response to Norton was succinct, but the silence of ‘civil society organisations begs explanation.

Any ‘fit and proper’ legally appointed GECOM Chair cannot be removed from office, except by choosing to resign, or by death. It is much the same as a Supreme Court Justice in the United States, and, in my opinion, a threat to Chairman Singh should be treated with the same seriousness as one to a US Supreme Court Judge.

In a world’s first, and much to the surprise of many, Policy Forum has anointed itself an ‘umbrella body’ for NGOs in Guyana; this clears up the sharing of address and phone numbers with that body, McCormack’s GHRA and The Ursuline Sisters, and maybe the collective/selective silence of these organisations on Norton’s threat to the GECOM Chair and, by extension, democracy in Guyana.

Many are quick to take offence at criticism of ‘civil society’ organisations and label this as attacking the messenger or, in a case like this, an attack on the message; but bias must be called out, and silence often speaks volumes. Consider what the response from these ‘impartial’ organisations would be if the PPPC responded to Norton’s threats with a strong statement of defence such as “touch one hair on the Chair’s head” … need I say more?Editor, every election cycle sees the emergence of new and/or dormant political parties, all eager to contest for various reasons. It is odd that none of these groups of concerned citizens has seen fit to condemn the PNC’s Norton. Where is the party of doctors or hotel proprietors? Where are Ralph and Timmy? 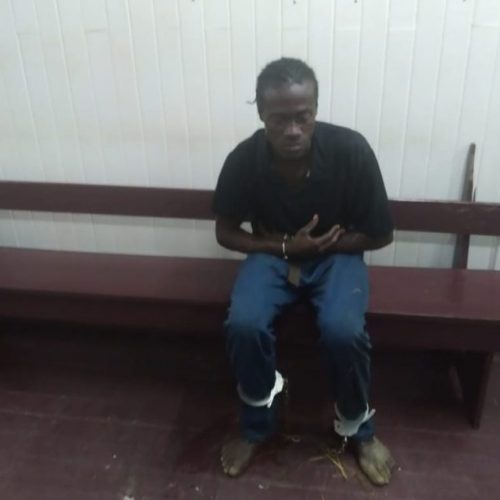 Man wanted since 2019 for rape arrested

There may be no glamorous self-serving photo ops in standing up for/with the GECOM Chair on this occasion, but the value of this vital autonomous agency to democratic freedom in Guyana should not be judged by such frivolous yardsticks. Political activism is not only about elections and aspiring to office; it should be about making Guyana a better place for all to live, without threats from Aubrey Norton or anyone else.