Home
Local News
Letter: No place for stigmatisation regarding monkeypox

Letter: No place for stigmatisation regarding monkeypox

Good advice is coming from the Minister of Health, Dr. Frank Anthony, who is urging persons with Monkeypox symptoms to get themselves tested. He explained that if a person develops skin lesions, (that person) can have skin lesions for many things, not just Monkeypox; “so, to be on the safe side, it would be good to come into our hospitals or one of our health institutions, where a doctor can be able to examine the skin and help to make a more definitive diagnosis.”

To me, this should really be an issue that needs no urging. The stupidity of taking chances can lead to others getting infected. So, like the Minister, I am asking that no chance be taken. After all, the test is free, rapid and simple, and now that we have a second case of Monkeypox confirmed, I cannot be more serious.

Therefore, if we do not guard ourselves and take the necessary precautions, this number would likely rise into the dozens.

In terms of being ready, I am happy to see Dr. Frank Anthony has reiterated that Guyana is expected to receive its first set of Imvamune vaccines for the viral infection by the end of September. This will come from Canada, through the Pan American Health Organization (PAHO). The Imvamune vaccine protects against orthopoxvirus infections such as Monkeypox and Smallpox.

However, I must emphasise that even now, as the waiting time is on, all be mindful of the possibility of contracting Monkeypox. On this note, especially where some people, even though infected, may want to abstain from getting checked, I have a few things to say.First is that Monkeypox is not a ‘gay disease’, and there should be no stigmatisation if and when people are infected.

Just in June of this year, Eurosurveillance described how the Monkeypox virus DNA was found in the semen of five different patients, but still “…there just isn’t enough evidence so far to turn what’s been known about Monkeypox on its head just yet, and call it an STI.” So, the World Health Organization (WHO) is cautioning that “…there was no real, hard evidence that Monkeypox can be sexually transmitted specifically.”

We need to remember that the main modes of transmission are close contact and handling contaminated objects (and sex for sure classifies here). 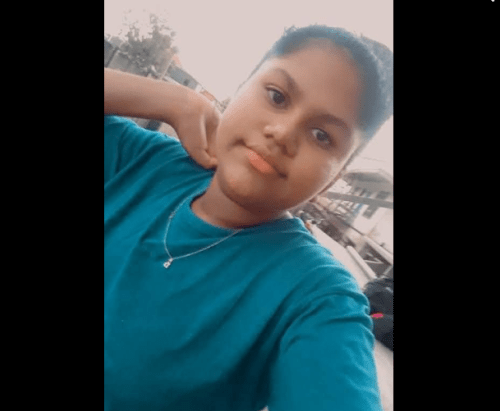 My point, then, is that there is every reason to get tested, even on the slightest suggestion of being infected. We want to preclude from happening here what is happening in the United States of America, where the US is leading in Monkeypox cases, and there is a continuation of this trend; so, too, is the resurgence of stigma against the LGBTQ+ community.

Many homophobic people have weaponised yet another disease as a way to depict homosexuality as “dirty”, or all about sex. The truth is HIV/AIDS or Monkeypox does not discriminate. I relay that “According to the Centers for Disease Control (US), Monkeypox can be spread through: a) direct contact with rash, scabs, or bodily fluids b) respiratory secretions during prolonged, face-to-face contact, or during intimate physical contact such as kissing, cuddling, or sex; or c) being scratched or bitten by an infected animal.

Let us remember that stigma is real, and can cause real damage. As Andy Seale from the World Health Organization put it plainly: “This is not a gay disease.” Monkeypox is not a sexually transmitted disease, but can be transmitted during sexual and intimate contact.So, as the Government is doing its part, all Guyana must be vigilant. We need to cooperate, be honest and compliant, and nip this Monkeypox possibility in the bud.